The United States could lose its luster for some Chinese students, as the Biden administration continues to impose Trump-era visa restrictions on science, technology, engineering, and math (STEM) students.

More … than 500 Chinese students graduating in science and engineering have been denied study visas by the United States due to Presidential Proclamation 10043 signed by President Trump in June of last year, Chinese state media reported.

the proclamation prohibits the entry of postgraduate Chinese researchers if it is judged that their research in the United States could be used to “acquire and hijack foreign technologies, especially critical and emerging technologies, to integrate them and advance capabilities soldiers of the PRC ”.

According to CSET estimates, a policy research organization at Georgetown University’s Walsh School of Foreign Service, approximately 3,000 to 5,000 Chinese applicants for STEM graduate programs could be denied visas each year due to the ban, which represents 16 to 27% of Chinese students pursuing STEM graduate programs in the United States

The US Embassy in Beijing told Caixin that “the ripple effects of this policy are minimal, affecting less than 2% of Chinese applicants” for student and exchange visas.

Li Lihong, who is currently pursuing a doctorate in computer science at a US university, was denied a visa by the US consulate in Guangzhou in June due to Presidential Proclamation 10043.

“We hope the proclamation will be rescinded because it is an unfair and unreasonable policy,” said Li. The ANB Scholars Without Borders support group, made up of around 30 Chinese students, including Li, is launching a class action lawsuit against presidential proclamation 10043.

“If things cannot be resolved,” Li said, “I will have no choice but to take a break from school.”

Li Hong was pursuing a master’s degree at the University of Southern California, specializing in quantum computing. Last September, his 5-year visa, received in 2018, was revoked due to presidential proclamation 10043.

“I was in a broken state of mind, but thought I had to wait. I thought maybe Biden would welcome us with the Chinese students again if he wins the election, ”said Li Hong.

Most students who have been denied visas hope that new US President Joe Biden will adjust the policy.

But Li Hong says a substantial turnaround has not happened. “The new administration has reversed many policies, but there is almost no change in the policy related to China.”

The growing popularity of alternatives

Although the ban affects only a small proportion of Chinese international students, it contributes to a less positive impression of the US academic environment, as well as the high cost of tuition, strict requirements for of notes, the spread of the coronavirus, the Sino tension -Relationship with the United States and concerns about racism.

Year-over-year growth in the number of Chinese students studying in the United States fell from around 30% in the 2009-2010 academic year to 0.8% in the academic year 2019-2020, according to a report published by the Center for China and Globalization (GCC).

According to data from UK authorities, a record 25,810 Chinese students applied for undergraduate studies in the country in 2021, a 21% increase from 2020.

To download our app for getting late-breaking alerts and reading news on the go.

To have our free weekly newsletter must read.

You have accessed an article available only to subscribers

Next Remote I-9 Procedures During COVID: Compliance Now and After the Pandemic | #MobilityMinute (Video) - Immigration 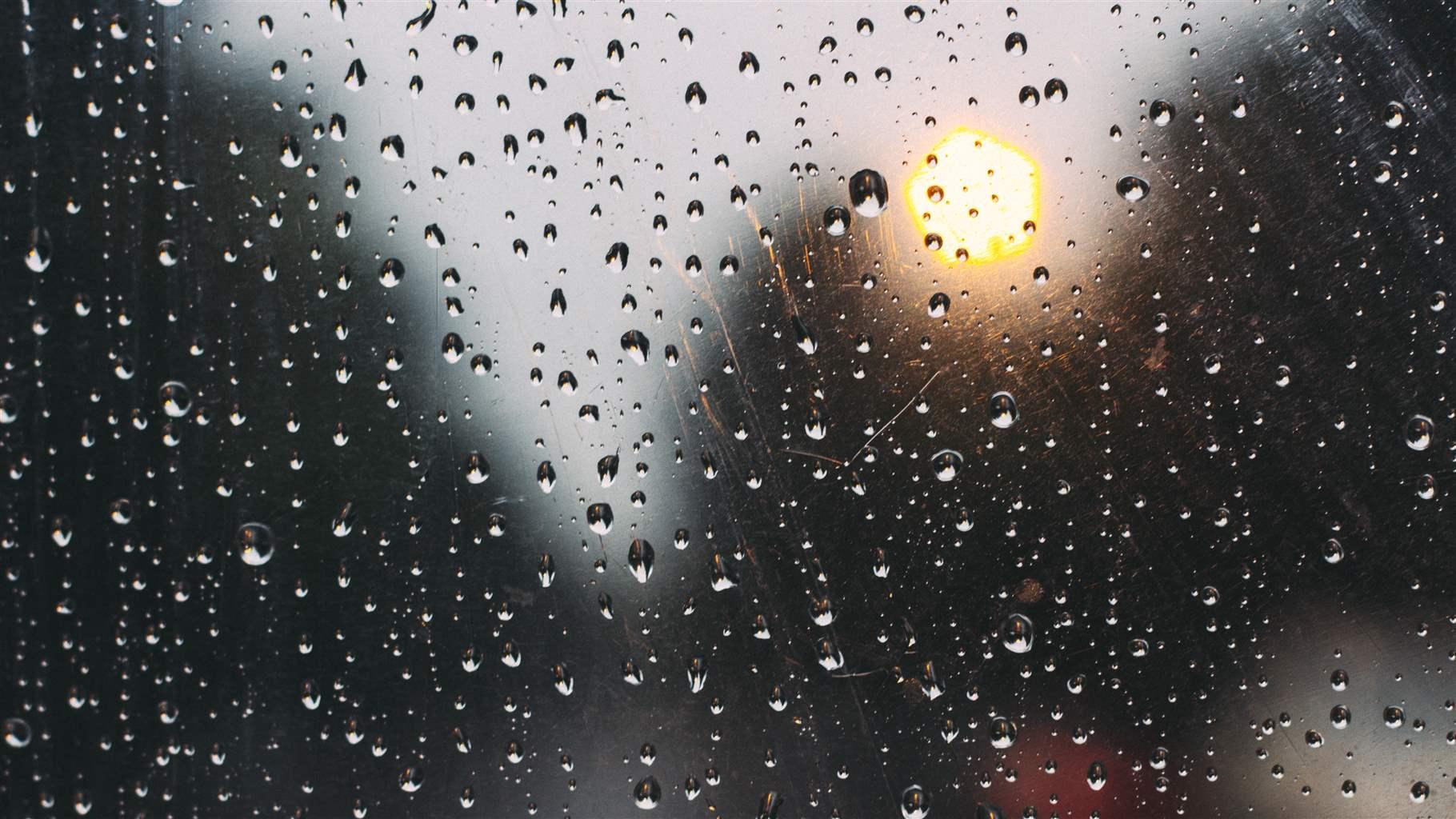