CANBERRA, Australia – International tourists and business travelers began arriving in Australia with few restrictions on Monday for the first time in nearly two years after the government lifted some of the most draconian pandemic measures of any democracy in the world.

Federal Tourism Minister Dan Tehan was on hand to greet the first arrivals on a Qantas flight from Los Angeles which landed at 6:20 a.m. local time.

“I think there will be a very strong rebound in our tourist market. Our wonderful experiences have not gone away,” Tehan told Australian Broadcasting Corp television.

Home Secretary Karen Andrews said the vaccination status of all travelers would be checked before arrival to avoid a repeat of Serbian tennis star Novak Djokovic’s visa debacle.

Djokovic received a visa through an automated process before leaving Spain to compete at the Australian Open in January, but was kicked out after arriving in Melbourne because he was not vaccinated against COVID-19.

“It’s a really good start,” Harrison said. “That’s what the industry asked of us, you know, just give us back our international guests and we’ll take it from there”

On Monday, Qantas was bringing passengers from eight overseas destinations, including Vancouver, Singapore, London and Delhi.

The Sydney-based airline’s chief executive, Alan Joyce, said bookings had been strong since the federal government announced two weeks ago that the country was easing restrictions.

“It’s been a tough two years for everyone in the tourism industry, but today really is one of the big milestones on the road back to full recovery, so we’re very excited about today. today,” Joyce told Nine Network television.

Prime Minister Scott Morrison said 1.2 million people had visas to enter Australia with 56 international flights due to land within the first 24 hours of the border reopening.

Australia imposed some of the world’s strictest travel restrictions on its citizens and permanent residents in March 2020 to prevent them from bringing COVID-19 home.

Travelers had to apply for an exemption from the travel ban, but tourism was not an accepted reason. International students and skilled migrants were given priority when border restrictions were eased in November in response to an increase in vaccination rates among the Australian population. Tourists from New Zealand, Japan and South Korea were also allowed in early.

Australian states and territories also have their own COVID-19 rules; the strictest are enforced by the state of Western Australia, which covers a third of the island continent.

Previous "It's a nightmare": it's time to pack your bags 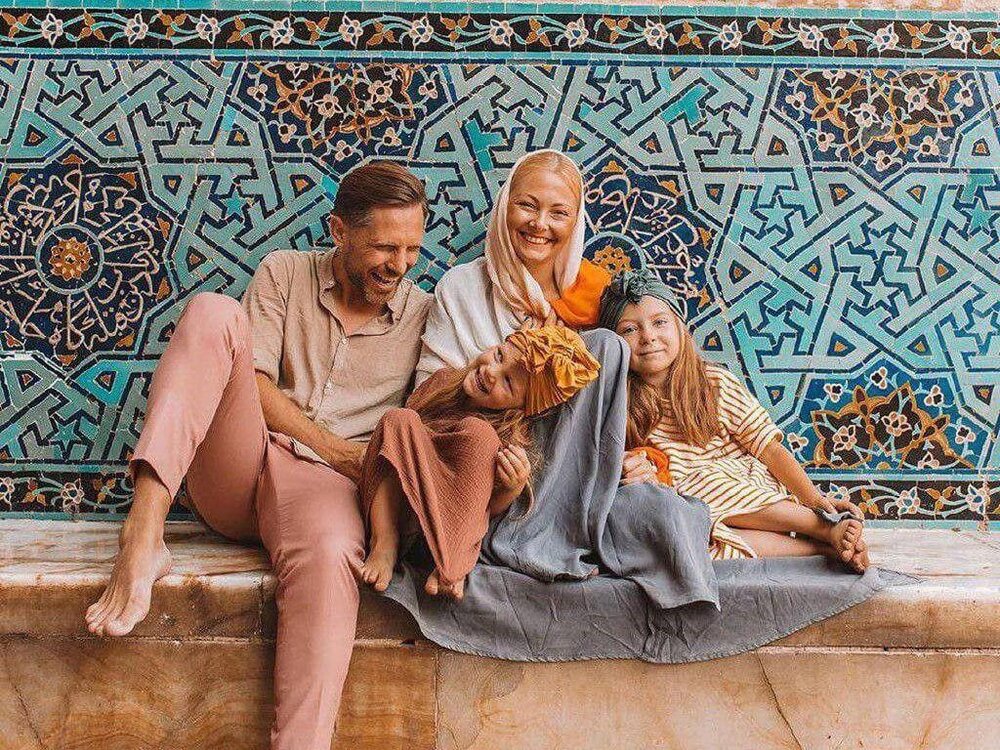 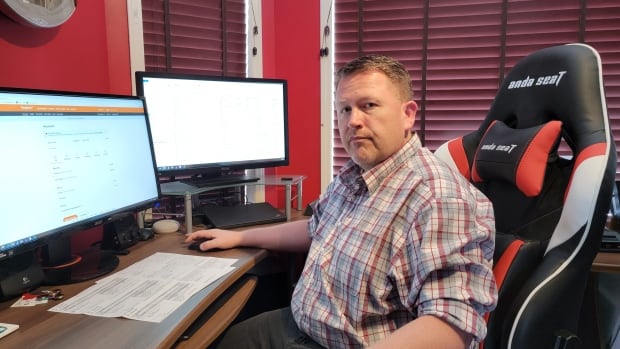 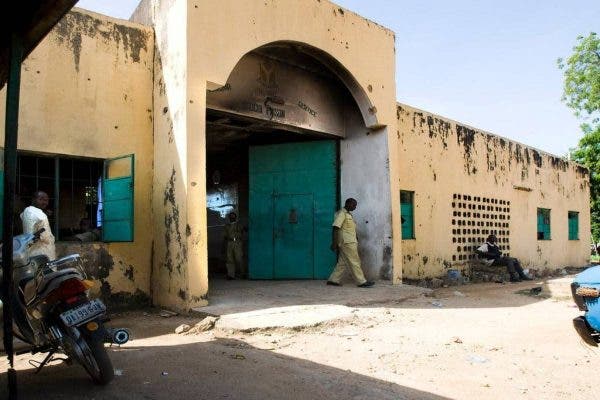