To mark Afghanistan’s National Day and the anniversary of the fall of Kabul, Fred Smith and his band, in conjunction with the Embassy of Afghanistan, will present Kabul sparrows, the latest iteration of Smith’s Afghan song cycle, at the National Press Club on Friday, August 19.

Afghan Independence Day takes place on August 19 every year, however, it will be a melancholic occasion this year for many as it will be only four days after the first anniversary of the fall of Kabul. Renowned local diplomat and musician Fred Smith calls on locals to show solidarity with Canberra’s Afghan community at the concert. The performance offers his personal perspective on his involvement in Australia’s 20-year mission in Afghanistan.

He was the first Australian diplomat to be sent to work alongside Australian troops in Uruzgan Province in 2009 and among the last to leave in 2013. While deployed, he wrote songs inspired by his experiences; once home, he compiled them into an album titled Uruzgan Dust and also wrote a book and a show.

At the start of the COVID-19 pandemic in 2020, Smith returned to Afghanistan to work at the Australian Embassy, ​​where he remained until August last year. When Kabul fell under Taliban control, Smith worked from Kabul International Airport (KIA) on Australia’s mission to evacuate passport and visa holders. He was part of the advance team that went to the airport on August 17, 2021. Their job was to help people get into the closed airport, attend to them, and then get them out. by plane.

Smith will be releasing his latest single, KIA doors, who was influenced by the experience of these few days in Kabul and the difficulty of returning to his home environment after the intensity of the last two weeks of August. He says the concert is an opportunity to recognize the efforts of the many civil servants and Defense personnel who have worked tirelessly at home and abroad during this time.

“Despite the challenges, we have transported 4,100 people out of this airport. Most of them now live in Australia. I have caught up with some of them since; they have jobs, homes and cars and they are free to live as they were not in Kabul,” Smith said.

The concert will also feature a brief speech by the Afghan Ambassador. Among the audience will be members of the Afghan diaspora, including a number of the approximately 140 evacuees who recently made Canberra their home. Smith says this is a great opportunity for the Canberra community to welcome them and offer solidarity at this difficult time.

Proceeds from the concert will go to support organizations that help those who have moved to Australia from Afghanistan: Community Refugee Sponsorship Australia, Help the Afghansand the Indigo Foundation which supports the education of women and girls in Afghanistan.

Tickets for Kabul Sparrows at the National Press Club, Friday August 19 from 7:30 p.m., are available via events.humanitix.com

Get all the latest Canberra news, sport, entertainment, lifestyle, competitions and more straight to your inbox with the Canberra Weekly Daily newsletter. register here. 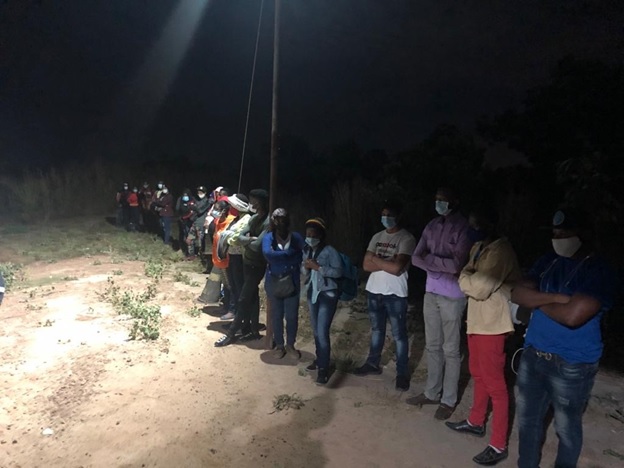