May 23 (Reuters) – Like many Russians, Andrei had planned to spend his summer vacation on Turkey’s Mediterranean coast. But in July, he, his wife and their two children will be in the Russian resort of Anapa, hoping to avoid fallout from the conflict in Ukraine.

Travel to Turkey, one of Russia’s top overseas vacation destinations, surged after Russia sent its troops to Ukraine on Feb. 24, triggering Western sanctions that have complicated everyday life for ordinary Russians.

MasterCard and Visa credit cards issued in Russia have ceased to operate abroad, while the number of flights from Russia has decreased due to the termination of Russian airline rental contracts and the closure of the airspace to Russian aircraft.

“Flight tickets are the No. 1 problem,” said Andrei, a 35-year-old computer scientist from Moscow. “So, now I’m preparing to make my way through the Black Sea algae.”

Anapa is in the Krasnodar region, 240 km (150 miles) south of the Ukrainian city of Mariupol which has been shelled by Russian forces for nearly two months.

As planes cannot fly there as a precaution because of the conflict, the family will take a 24-hour trip by train. Including accommodation, the trip will still cost more than half of what they were willing to spend on a vacation in Turkey.

Traveling to Europe is no longer an option for many Russians due to the lack of direct flights, which can turn a mere 2.5 hour trip to Germany into a 20 hour odyssey via Istanbul.

Then there are visa issues. On May 13, the Foreign Office said it advised Russians not to travel to Britain because it was “virtually impossible” to obtain a visa.

During the long May holidays in Russia, Russians spent about 50% more on train tickets than during the New Year holidays, before the latest restrictions, according to data from VTB bank.

More expensive distant destinations such as the Maldives, Sri Lanka, Turkey and the United Arab Emirates are still available, with direct flights.

But those less wealthy looking for a package have a less exotic list of choices, in addition to Russia itself.

There is the Black Sea peninsula of Crimea, annexed by Russia, close to the conflict zone; Abkhazia, a Russian-backed breakaway territory on Georgia’s Black Sea coast; and Russia’s allies Armenia, Azerbaijan, Belarus and Central Asian countries.

“Companies have lost between 30% and 80% of their income,” said Artur Muradyan, who runs a travel agency and is also vice-president of the Association of Russian Tour Operators.

“Operators working with European cruises and destinations are in the worst shape…and we see no reason for things to change for the better in the summer.”

Natalia Boldyreva, director of a small travel agency in Moscow, said demand for the tours she offered abroad had fallen by a third since the start of the dispute, due to “fears of bankruptcy of tour operators … and a negative feeling towards Russians in some of the countries”.

Russian TV stations and other media have been telling Russians for months that they face hostility in the West, adding to concerns about inflated prices and increased travel times.

Marina Podvigina-Gruber, who runs a public relations agency in Moscow, canceled a trip to London in May, citing price hikes, booking difficulties and a feeling she might face “Russophobia”.

Tatiana Astrakhantseva, 68, said she and her fiancé wanted to spend their honeymoon in Kemer, Turkey, which they know well.

“But a travel agent we know said that … the feeling towards Russians is not the best right now, people are coming back unhappy, especially because of ethnic conflicts,” she said, which means possible tensions between Russians and Ukrainians in Turkish hotels.

“We decided not to spoil our vacation, so we bought seeds, grew seedlings and we are going to eat our own fruits and vegetables… But we are still planning to go to Crimea for a few weeks to remember the times we had when we were young.” 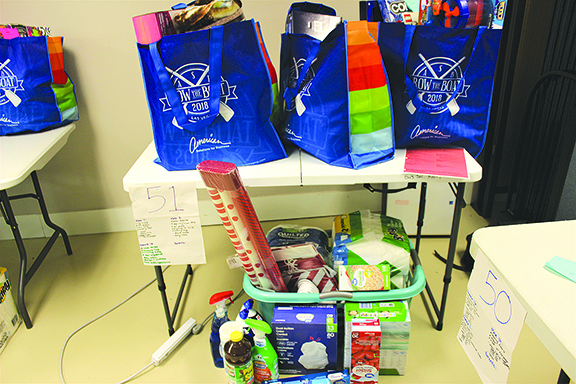 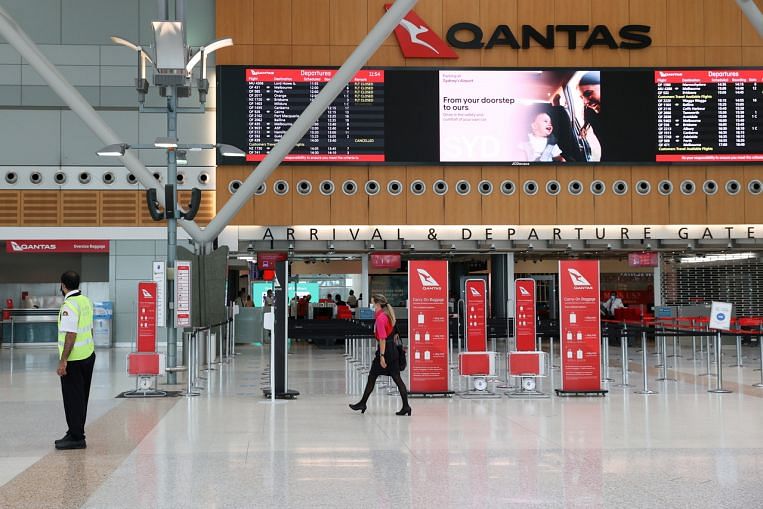 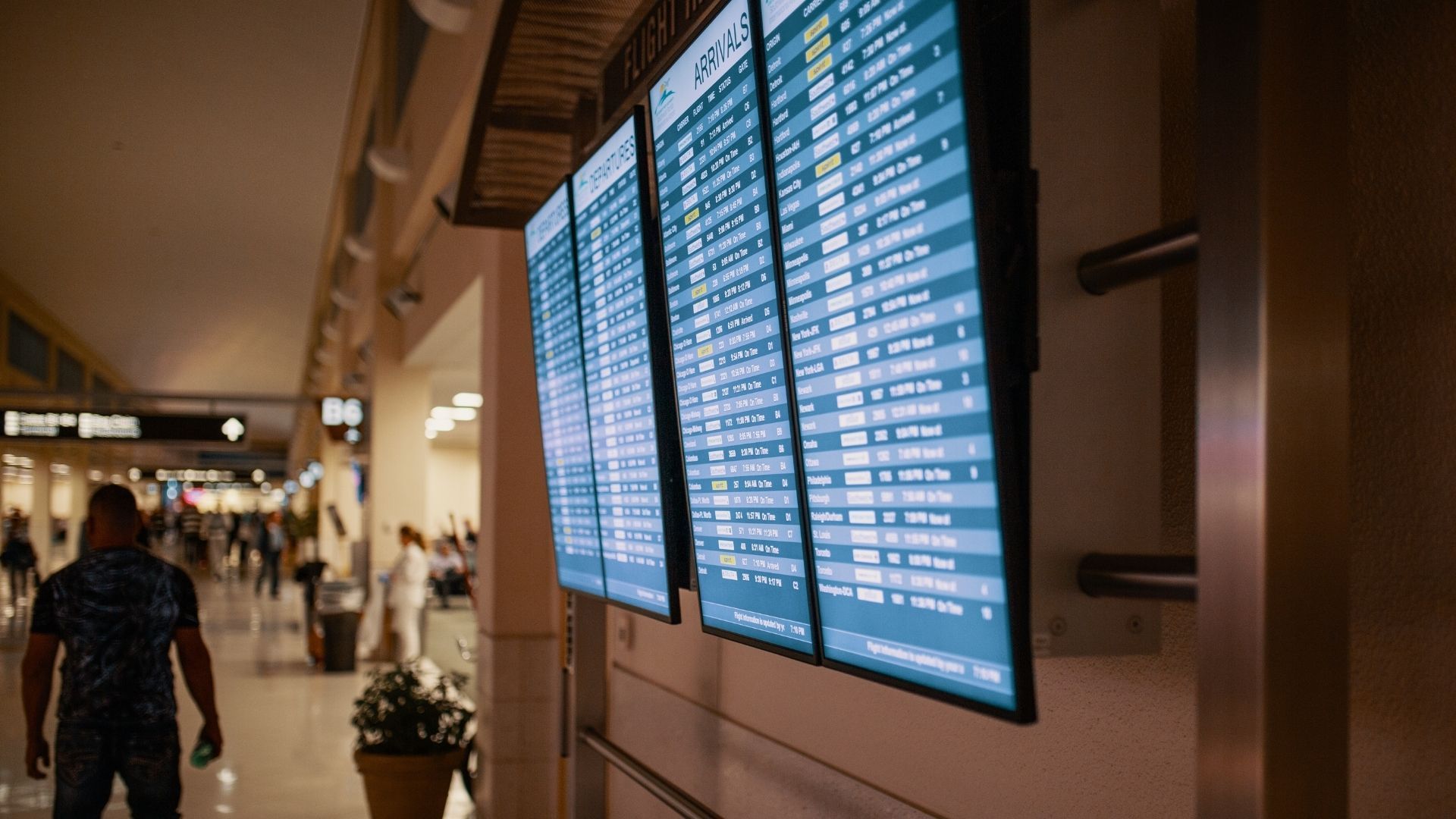