The government has closed the Transtasman travel bubble for at least the next eight weeks. PM Jacinda Ardern said she would not risk the hard work of the 5 million-strong team in keeping the bubble open when the risk of the Delta variant is high.

Five relief flights to bring stranded Kiwis home from Sydney sold out within minutes of being made available this morning, Air New Zealand said.

Chief Customer Officer Leeanne Langridge said the airline appreciated that meant some customers would have missed the opportunity.

“We would love to be able to bring more Kiwis home to their families, but we are limited by the availability of MIQ places.”

Langridge said Air NZ will continue to work closely with the government to ensure it can bring back as many Kiwis as possible from Australia.

â€œOur teams have worked tirelessly to set up these managed return flights so that we can reconnect Kiwis with their loved ones. We recognize that this is a very stressful and emotional time for customers wishing to return from NSW, and we do all we can get them home safely as quickly as possible. “

The airline said it will continue to add flights to its schedule as demand becomes clearer.

Air New Zealand says a large number of customers are canceling their trip to Australia. Due to this reduced demand, the airline will redirect customers booked to cross the Tasman from Queenstown, Christchurch or Wellington via Auckland from July 30 for the duration of the suspension.

A Kiwi couple stranded in New South Wales say they are extremely lucky to get a reservation for one of Air New Zealand’s five flights.

The Queenstown man, who did not want to be named, said seconds after Prime Minister Jacinda Ardern announced flights from Australia to bring people home, his tech-savvy daughter started trying to book a flight.

He said the message came back “sorry I got caught” for two of the flights, but his daughter was lucky enough to get two tickets on the last flight on August 7. Five minutes later, she came back online and found all the flights were full.

Air New Zealand today announced five flights from Sydney to Auckland between July 28 and August 7 after Ardern revealed a hiatus on the transtasman bubble set for eight weeks.

In NSW, New Zealanders can only fly from Sydney and will need to be at MIQ for 14 days.

ARE YOU TRYING TO RETURN TO OZ’S HOUSE? SEND US AN EMAIL

The 70-year-old retired man said he had been hundreds of miles from Sydney’s red zone for 31 days and saw no need to self-isolate for 14 days.

It would be like having a Covid 19 outbreak in Kaitaia and shutting down Winton in Southland, he said.

In Victoria, travelers must have a negative pre-departure test and should be isolated until a negative test on day 3.

Ardern said if the request was not met, more flights would be revealed.

Non-quarantine travel has been suspended from 11:59 p.m. tonight and the bubble will be closed for at least the next eight weeks.

Meanwhile, Julie Bird, 74 – who has been stuck in Sydney with her husband Jeffery, 80 since June 21 – has found herself with questions after Ardern’s recent announcement appeared to conflict with advice from the Covid-19 website.

Ardern has confirmed that Kiwis would need proof of a negative pre-departure test, which costs around $ 160, to travel on managed return flights from Australia.

However, on the Unite Against Covid-19 website, he said such testing was not required.

â€œAs a repatriate on a managed return flight from NSW, you don’t need to provide a negative pre-departure test result,â€ the website says.

The NZ Herald later confirmed that people traveling from NSW did not need a pre-departure test as they were traveling to MIQ.

A regular visitor to the website, Bird said the conflicting information was very confusing.

â€œWe find it very frustrating because we spend so much time on the phone or on the website making sure we have the right information.

“I would expect it to show up on the updated website immediately as there are a huge number of people trusting the advice and when you check it and it is not updated it is is very confusing for travelers. “

The Birds had had three flights canceled while crossing the ditch, until they finally confirmed their seats on a flight on Wednesday.

However, Bird was not yet counting his chickens – given the number of cancellations that had derailed plans to return to Nelson.

Tips for Kiwis in Australia

May return home on a green flight subject to the public health criteria below:

â€¢ A negative pre-departure test, performed within 72 hours of their intended trip to New Zealand.

â€¢ Have not been to a place of interest in the past 14 days.

â€¢ Are not symptomatic at the time of travel.

Eligible persons from Victoria or travelers from other states / territories who have stayed in Victoria may return provided they:

â€¢ Self-isolate on your return to New Zealand and take a test on day 3.

â€¢ Get to the airport wearing face masks and traveling safely, that is, without public transport.

Eligible people from New South Wales will continue to revert to existing managed return flights. Returnees on these flights will be required to enter an isolation center operated for at least 14 days upon arrival in New Zealand.

Travel on all of these flights will be limited to: 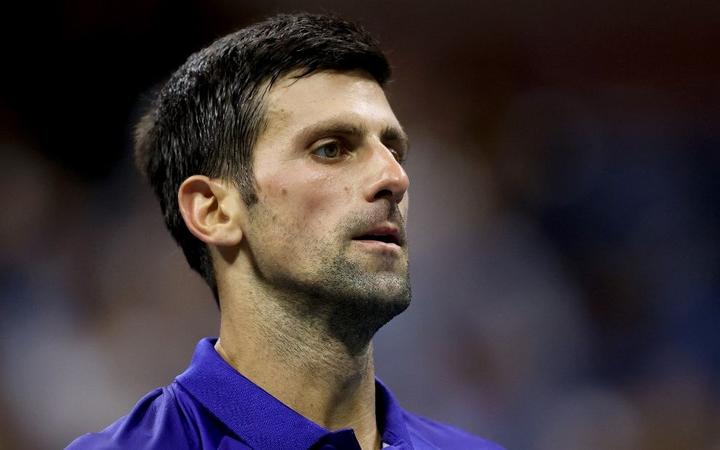 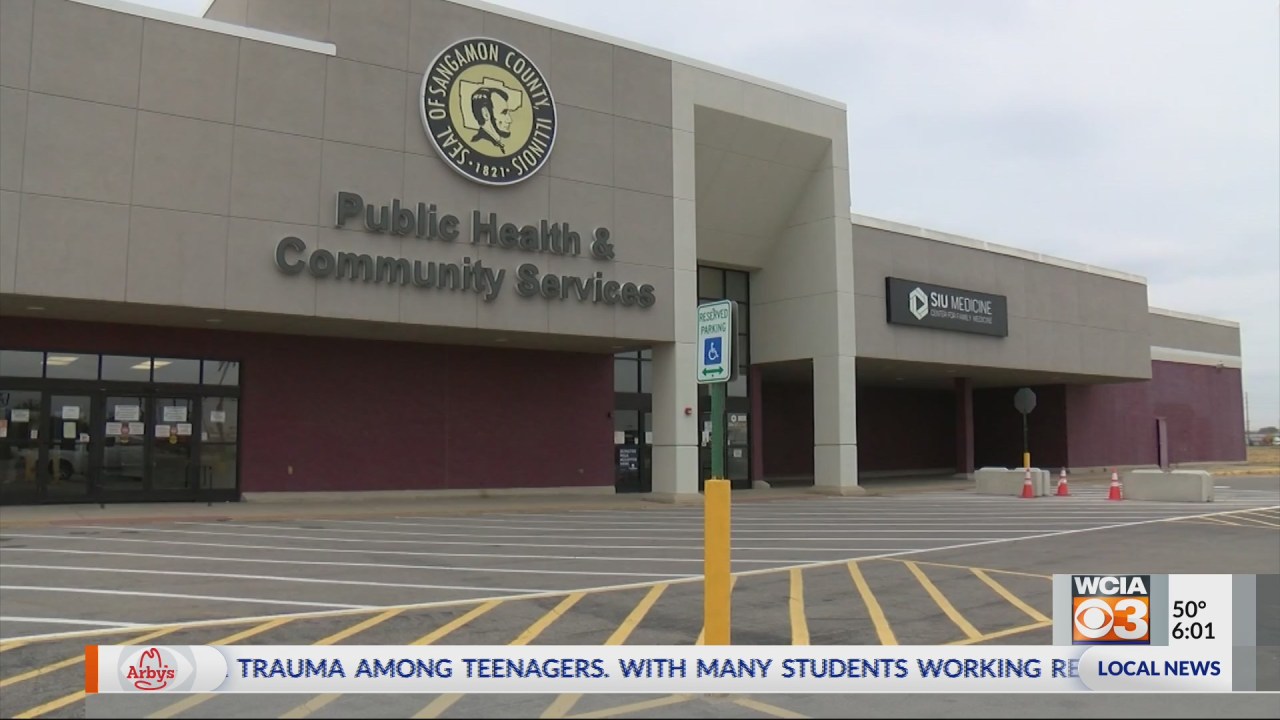 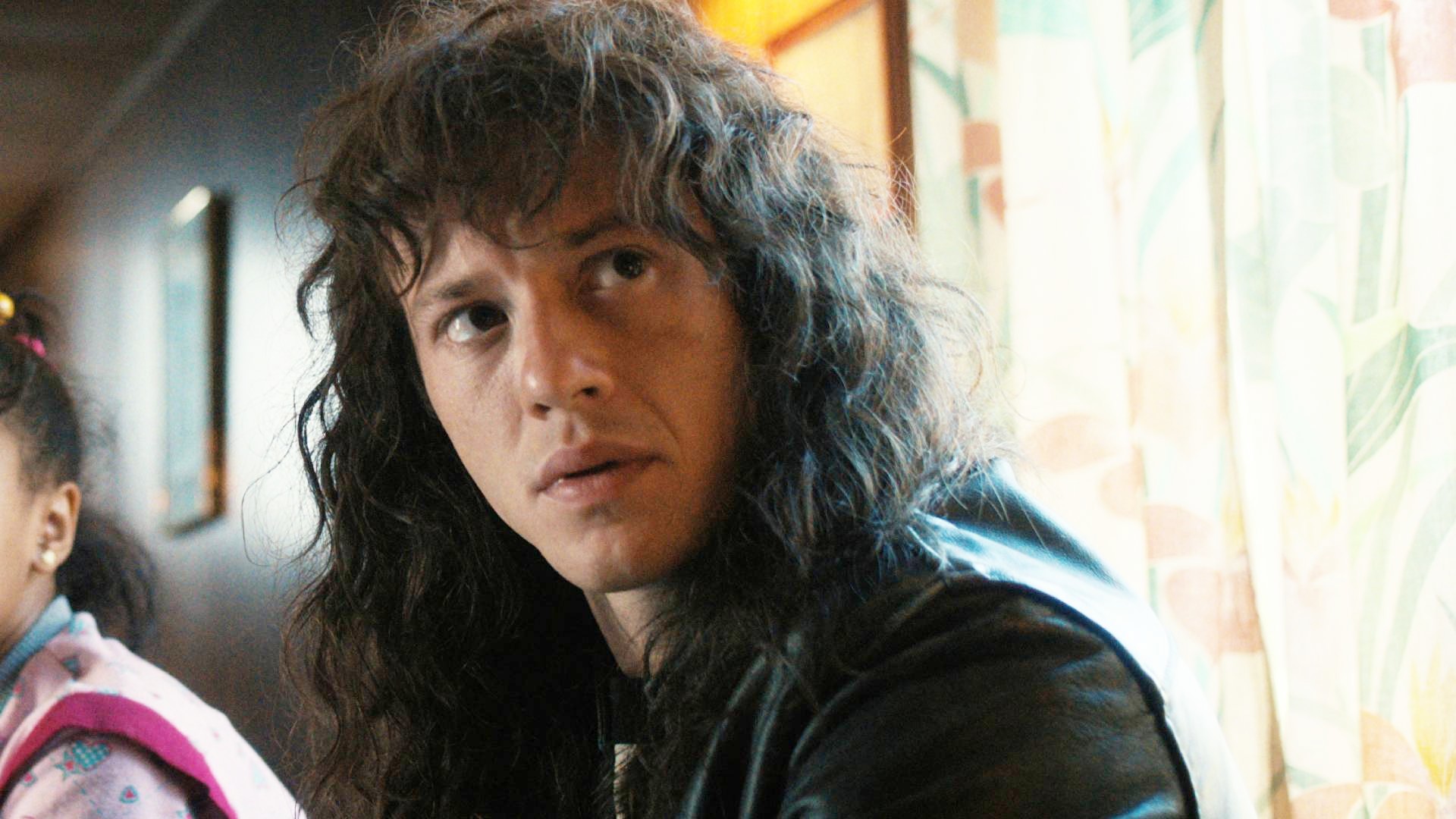