Governor Hogan pays tribute to those who have lost their lives to COVID-19; Mark March 5 as Remembrance Day

The federal government’s jobs and skills summit has been dubbed an overpriced “talkfest” by farmers who fear their fruits will go unharvested due to a lack of pickers and packers.

“You have to get out there and talk to people who are dealing with this every day of their lives,” Mr. Dalglish said.

“It’s just another talkfest, a waste of money.

“We in the horticulture game I think we’re talking about 40,000+ people short, in the hospitality business they’re talking 120,000 people.

“I don’t know if they understand it in Canberra, but Australia is a very, very large land mass and we need numbers on the ground and there’s nobody here.”

The mango harvest is underway in the Northern Territory where growers expect 3,000 farmhands will be needed to pick and pack a bumper crop this year.

Grower Leo Skliros said he could employ 90 harvest workers at his farm near Darwin, but just weeks into harvesting he is already struggling to find enough people.

“I just don’t think there are enough workers in the country,” Skliros said.

“We’re not going to get the harvest at this rate,” Burke said.

Mr Burke called on the summit to consider ideas such as introducing tax incentives for farmers who provide on-farm housing, training Pacific workers in their home countries and inviting a more countries to supply agricultural workers.

“I think the terms are quite attractive, and I know a lot of growers who are paying above the price and still don’t have workers,” he said.

“I think it’s structural reform that we need and we can’t rely on Australian workers anymore.”

Pacific workers are part of the solution

The government has abandoned plans by the former coalition government to establish a new visa for overseas workers, suggesting instead that there are 40,000 Pacific workers available to work in Australia.

The Australian Workers’ Union wants the Jobs and Skills Summit to consider introducing new rules that would require employers to train an Australian worker for every foreign worker employed.

“Just relying on workers from all over the world to run our industries, our workplaces, our businesses is not a good model for the future,” National Secretary Dan Walton said.

“We have to act a little smarter.

“Let’s look at the possibility of bringing in skilled migrants on a more permanent basis, but have a responsibility there when you do that, that you’re going to train someone to be able to fill that role, or if you can’t do that, to contribute to a training fund to give the government the ability to develop the skills we need in the future.”

The Food Supply Chain Alliance estimates that 172,000 workers are needed to fill positions throughout the supply chain, from paddock to plate.

One of its members, the National Farmers Federation, will present 40 recommendations to the summit, including calls to streamline the visa process and speed up a national labor licensing system.

“The government needs to identify measurable goals to hold this event accountable and ensure it’s not just a talkfest,” said chair Fiona Simson.

Treasurer Jim Chalmers defended the summit, saying it had already brought together industry groups and policymakers to discuss the challenges facing the economy.

“Nobody going to the top of the job is going to get absolutely everything they want, but it’s worth it and I think the commitment we’ve had so far is proof of that,” he said. said Mr. Chalmers.

“We welcome input from all parties before the summit, at the summit and after as well.” 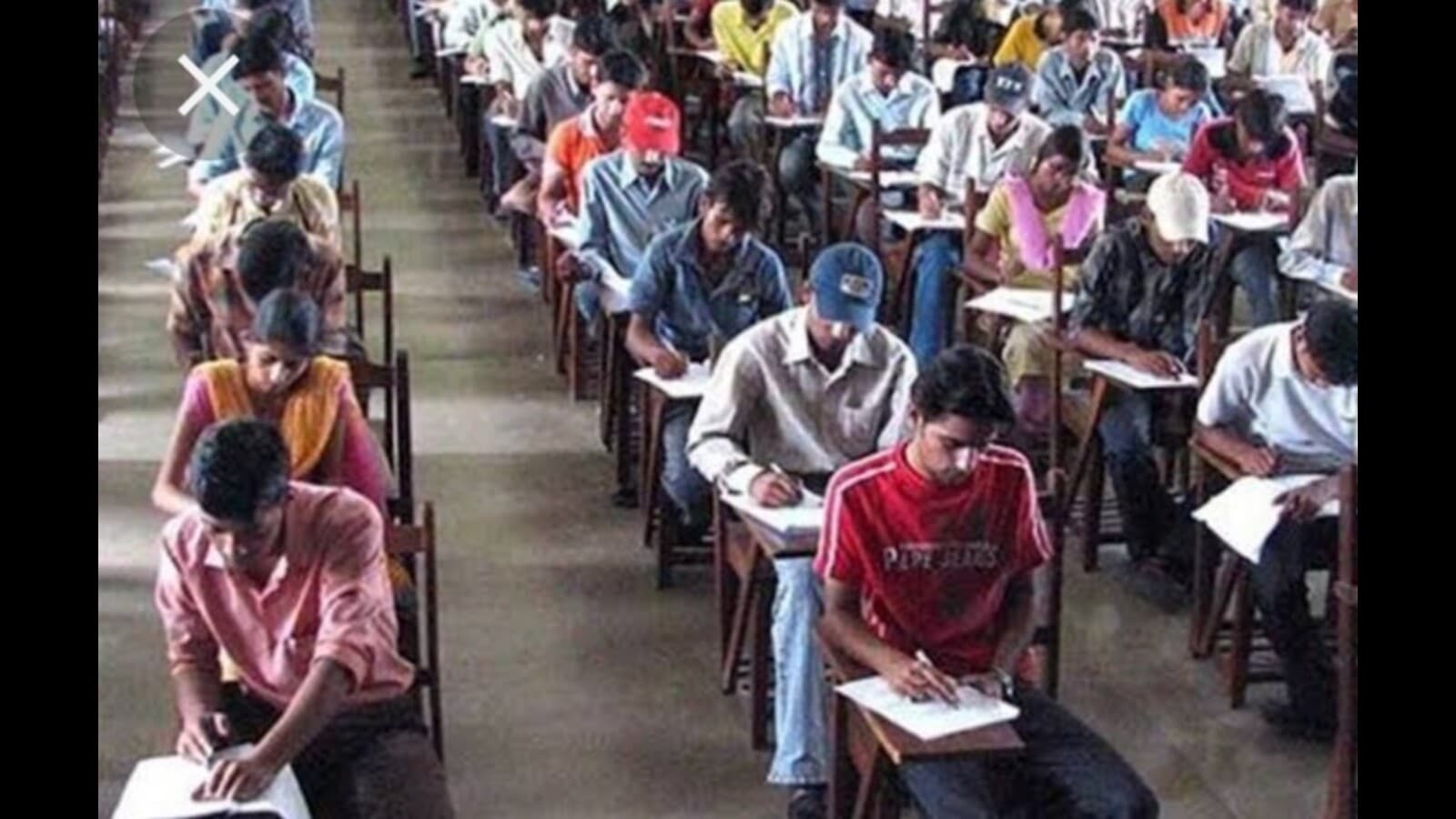 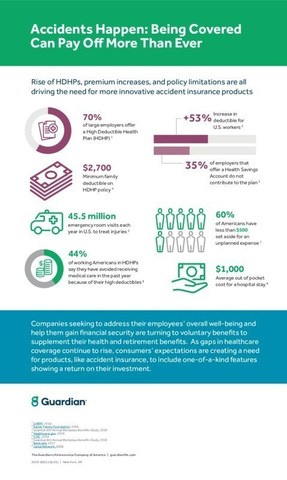 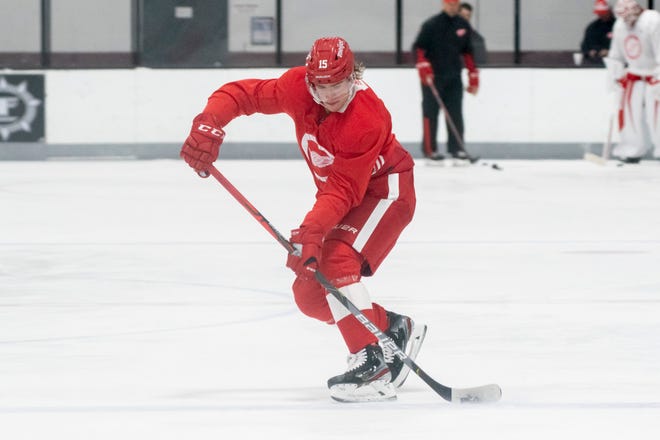 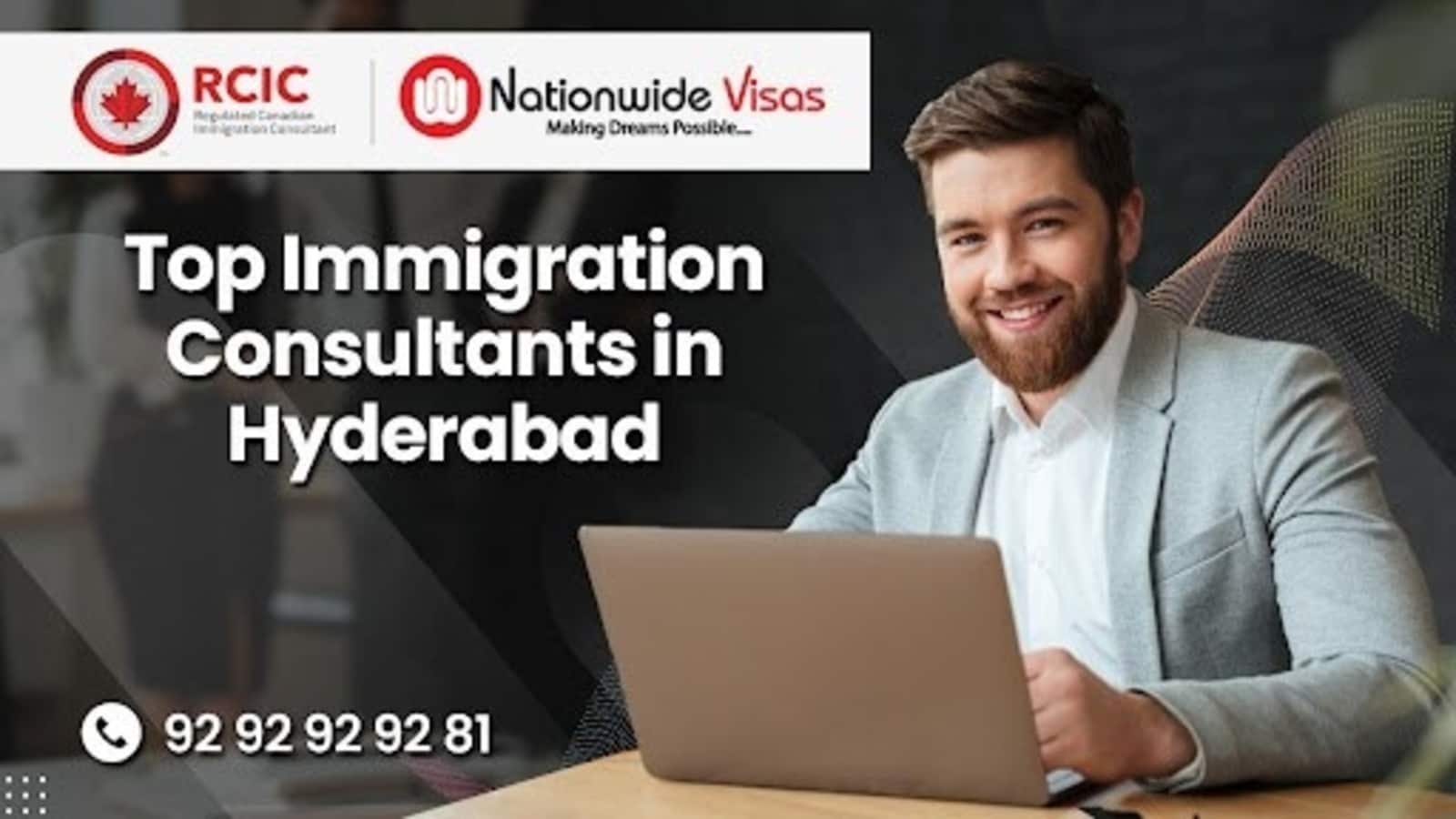 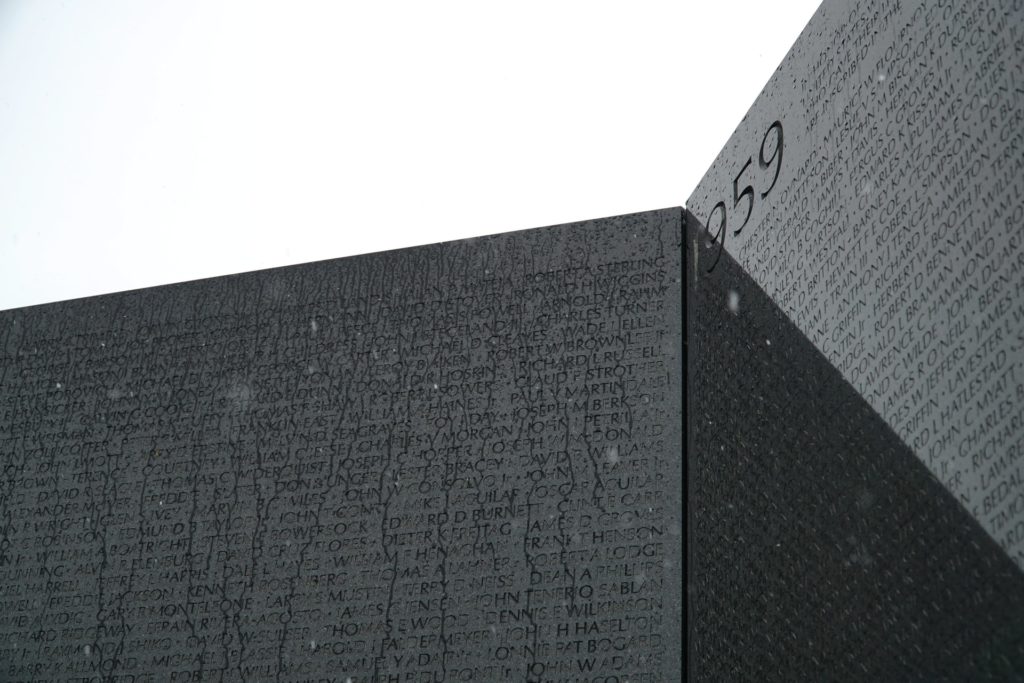 Retrospective: Remembering March 29, 1973 – a day back from Vietnam