FORT GEORGE G. MEADE, Md. — In the summer of 2021, Mohammad had hope, he was about to receive his U.S. special immigrant visa and had a scheduled flight out of Kabul; he had begun to say goodbye to his family and friends.

Then, two days before he fled, the Afghan government fell to the Taliban, who swept a wave of uncertainty across the country and turned what would have been a hectic trip to the airport into a chaotic and risky one.

Still hopeful, after receiving an email with instructions from the State Department, Mohammad, who goes by his first name to help protect his mother who is still in the country, packed up and surrendered at the airport.

FEARING FOR HIS LIFE

“There were a lot of people, and they weren’t letting anyone into the airport,” said the former US Forces interpreter. “Then we got a security alert telling everyone to go home.”

Mohammad, who spent years helping US forces train their Afghan counterparts by serving as a translator, began to fear for his safety.

“I was locked in the house,” he said. “I couldn’t go out. Everyone knew that I was hoping to leave the country in two or three days. I had disclosed this information to my neighbors and friends. I was afraid that people would come and hunt me down.

Mohammad formed close ties with the American servicemen with whom he worked daily. These connections have become a lifeline.

“There were many organizations helping me and my colleagues,” he said. “A friend of mine introduced me to a group called Tarjorman. They gave me advice, helped with my paperwork, finances, transportation and accommodation.

FINDING HELP TO FLEE FROM AFGHANISTAN

Tarjorman is a non-profit group co-founded by a former sergeant major of the Asymmetric Warfare Group and includes several other former members. The soldiers who served with the AWG, which operated at Fort George G. Meade from March 2006 to March 2021, consisted of several high-ranking members and functional area experts who provided global operational advisory support.

“When we started working with Mohammad and realized how far he was in the process, we advised him how to proceed,” said Gonzalo Lassally, who co-founded Tarjorman and served as an AWG Integration Troop Sergeant Major. .

LEAVE THE FAMILY BEHIND

As Mohammad prepared to leave Afghanistan again, he began to feel conflicted.

“When I got my visa, I was with my mother,” he said. “One moment I felt like crying, the other moment I felt excitement. I was hoping that I could help my mother come with me, but I couldn’t help her. My mother is the only member of my family left in Afghanistan.Leaving my mother alone was very terrifying to me, especially in a male-dominated society.
Nearly four years into his special immigration process, Mohammad arrived in Baltimore last month. He was met by Lassally at the airport, who put him in touch with other support groups to help him settle in the area.

“Other organizations visit and offer help,” Mohammad said. “A guy offered me to stay with him. People help with paperwork. Gonzalo helped me with my CV before I arrived. I have people who help me with job applications. They have been useful for all sorts of things.

“Once Mohammad is a permanent resident, we can help his mother apply for asylum and reunite them and his wife who is currently in Europe,” Lassally said.

WHAT IS THE NEXT

Since Tarjorman rose, they have continued to adapt based on what they have learned and the needs they see.

“We continue to grow (as an organization),” said Ivor Griffiths, who served as the deputy commander of AWG Charlie Squadron and is an operations support specialist with Tarjorman. “If you take Mohammad for example, we haven’t closed his circle yet. It’s not about taking them from the airport to the hotel room and giving them a high-five and moving on to the next person. His mother is still there, how can we facilitate what needs to be done? It will be new for us. »

Adapting operations and leveraging partnerships has allowed the group to streamline its processes, so it can continue to help Afghans in danger get to safety.

“If you were to call me today and tell me you had a group of individuals who were being hunted and provide proof, I could probably have passports, visas and get them across the border within 20 to 30 days. “, said Lassally.

For Mohammad, the future is full of new possibilities.

To read the full series, go to home.army.mil/meade and click on Digital Meade. To learn more about Tarjorman, visit https://tarjoman.org/. 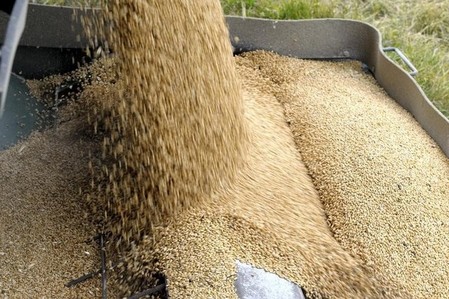 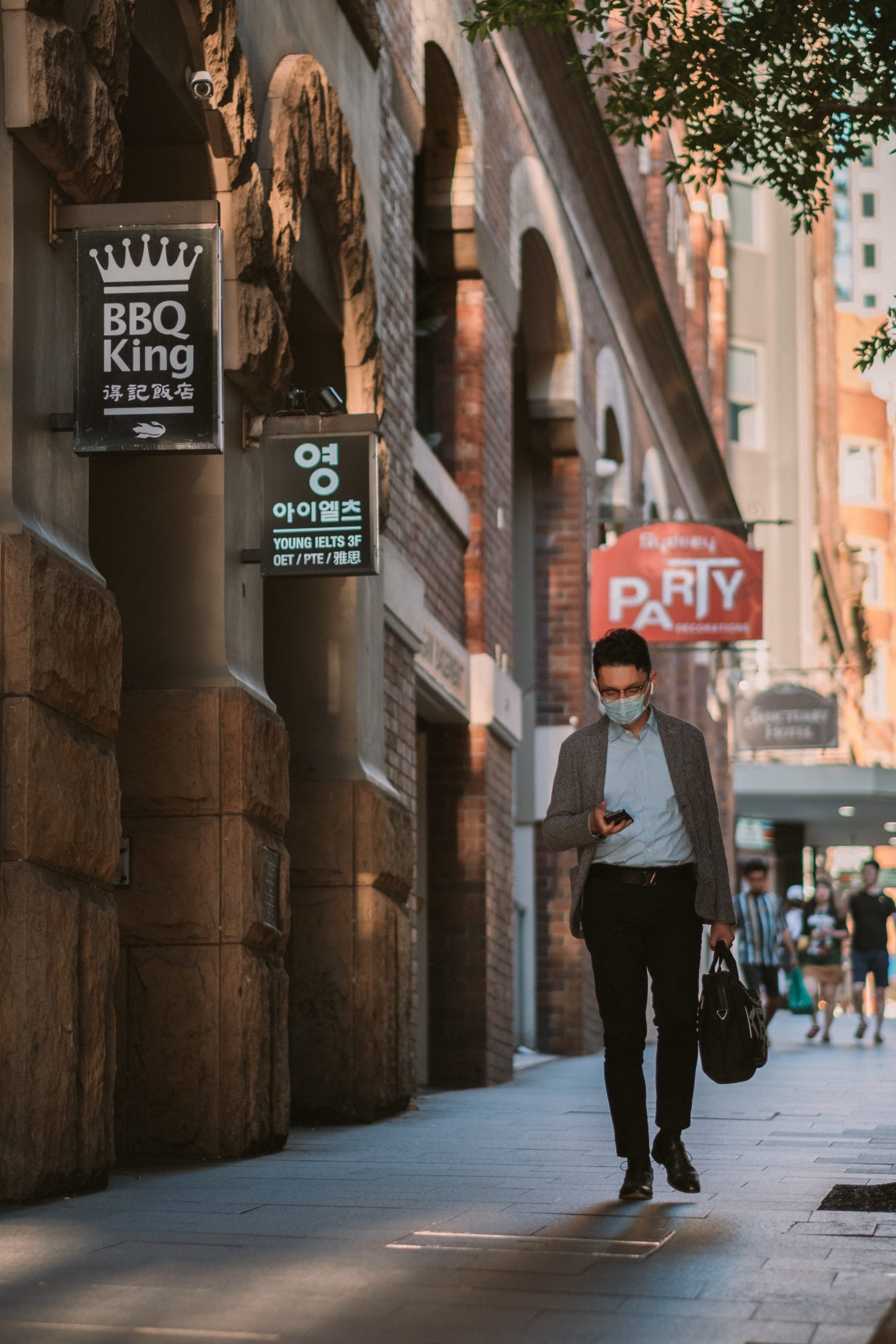 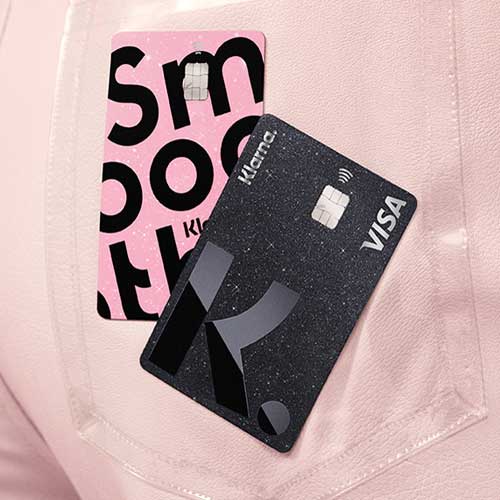