Australia may need to lift its financial support for Afghanistan, a parliamentary committee has found, as the scale of the humanitarian and economic crises in the war-torn country have continued to worsen in the months since followed the withdrawal of American and Australian forces last year.

The final report of the Senate inquiry into Australia’s involvement in Afghanistan urged the Federal Government to speed up visa processing for refugees from Afghanistan and improve its settlement planning for continued reception Afghan refugees.

The report written by the late Senator Kimberley Kitching in the weeks leading up to her death last month and the committee’s deputy chair, Senator Eric Abetz, gathered up-to-date evidence on the situation in Afghanistan and the adequacy of services and settlement programs for Afghan arrivals in Australia.

It was “almost impossible” for visa applicants in Afghanistan to meet normal requirements set by the Interior Ministry, they found, such as health and biometric checks.

“Many partner visa applicants have been waiting since long before the Taliban took over for their applications to be processed,” they wrote, reiterating that family reunification for those still in Afghanistan must be the highest priority. “Leniency must also be granted with respect to visa application processes.”

To address the worsening situation in Afghanistan, the committee urged the Australian government to secure targeted and continued multi-year funding, including through the United Nations Humanitarian Response Plan for Afghanistan.

Future governments may need to increase support from Australia as needs grow, the report notes.

The survey also investigated the support and well-being of veterans following the final withdrawal of troops from Afghanistan. No further recommendations were made in the final veterans report, which comes as the Royal Commission on Veterans’ Defense and Suicide held its third round of hearings this week, now in Canberra.

The Ministry of Defense told the inquiry that it did not need to develop further support and resources specifically related to the withdrawal from Afghanistan. He said comments on current resources for personnel deployed to Afghanistan during the 20-year mission had been “received positively”.

There was no observable increase in the number of veterans accessing support made available to them specifically as a result of the withdrawal from Afghanistan, and the Department of Veterans Affairs had not required a additional support following the initial wave of requests. 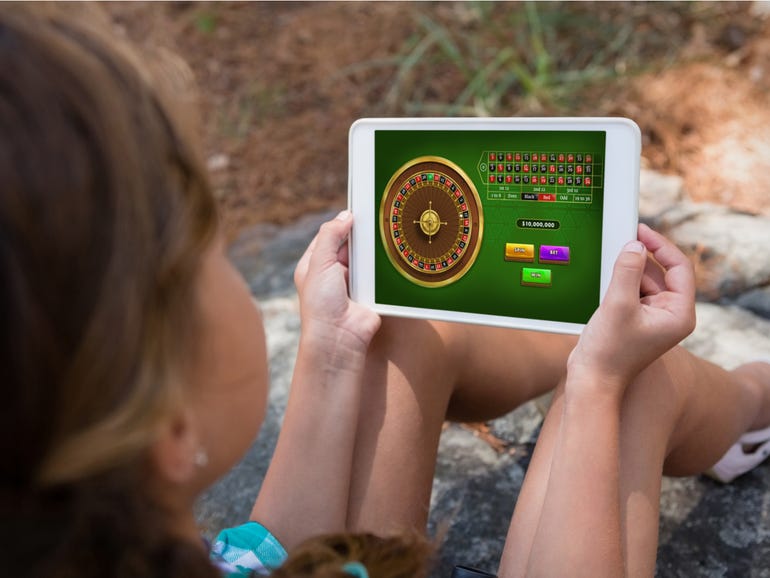