Ghanaians wishing to travel to Dubai in the United Arab Emirates (UAE) can now do so easily after approval of the visa-free agreement between the two countries.

An agreement to offer visa-free entry to Ghanaians and UAE passport holders has been approved by parliament.

The Visa Waiver Agreement, which was included in a Memorandum of Understanding between the Government of Ghana and the United Arab Emirates on Mutual Exemption from Entry Visa Requirements, covers holders of diplomatic passports, service / special and ordinary.

The agreement was signed on November 18, 2019 with the aim of lifting visa requirements for those passport holders in Ghana and the United Arab Emirates, who can stay for a period not exceeding 90 days.

Foreign Affairs and Regional Integration Minister Shirley Ayorkor Botchway presented the MoU to the House on May 26, 2021, which was referred to the Foreign Affairs Committee for consideration and report under Rule 140 ( 4) and 183 of the Regulations. Orders of Parliament.

Committee chairman Bryan Acheampong said during the presentation of their report, cooperation between Ghana and the UAE has been fruitful, indicating that the two countries wish to take bilateral relations to another level.

According to him, the agreement constitutes a comprehensive framework on visa regimes for the two countries and does not impose on the two parties the obligation to admit into their territory persons considered to be of doubtful character.

He said the MoU did not impose any financial obligations on the two countries nor did it bring direct financial gains from its implementation.

Abetifi MP said the deal was designed to create a win-win situation for both countries, and added that easing visa entry requirements should bring huge benefits. to the citizens of Ghana and the United Arab Emirates through improved relations, trade and bilateral cooperation. -operation.

Mr. Acheampong said visa waiver provisions to facilitate the movement of diplomats and government officials are common, except that this makes ordinary passport holders beneficiaries.

Do you want to go to Dubai? Well, you don’t need a visa because the Parliament has approved a visa waiver agreement between Ghana and the United Arab Emirates. Enjoy your travels in Dubai visa-free, Ghanaian compatriots @NAkufoAddo ðŸ¤ pic.twitter.com/idUthJNL3m

Previous Five finance scams that target expats ... and how to av ...

Next The United States attracts fewer international students and is losing billions in revenue. here's why 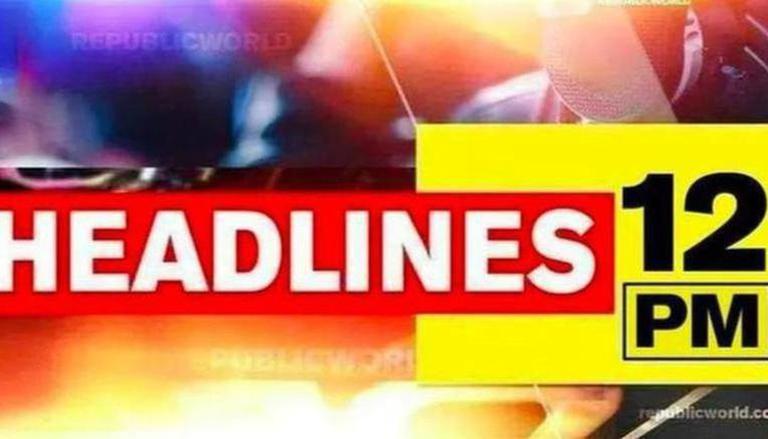 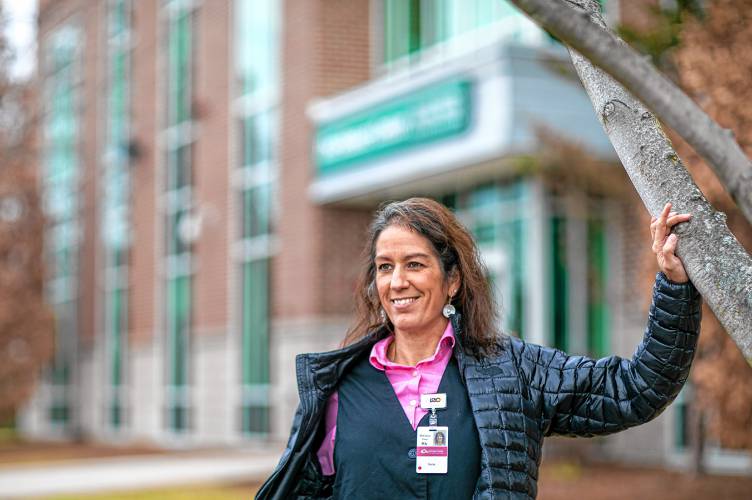 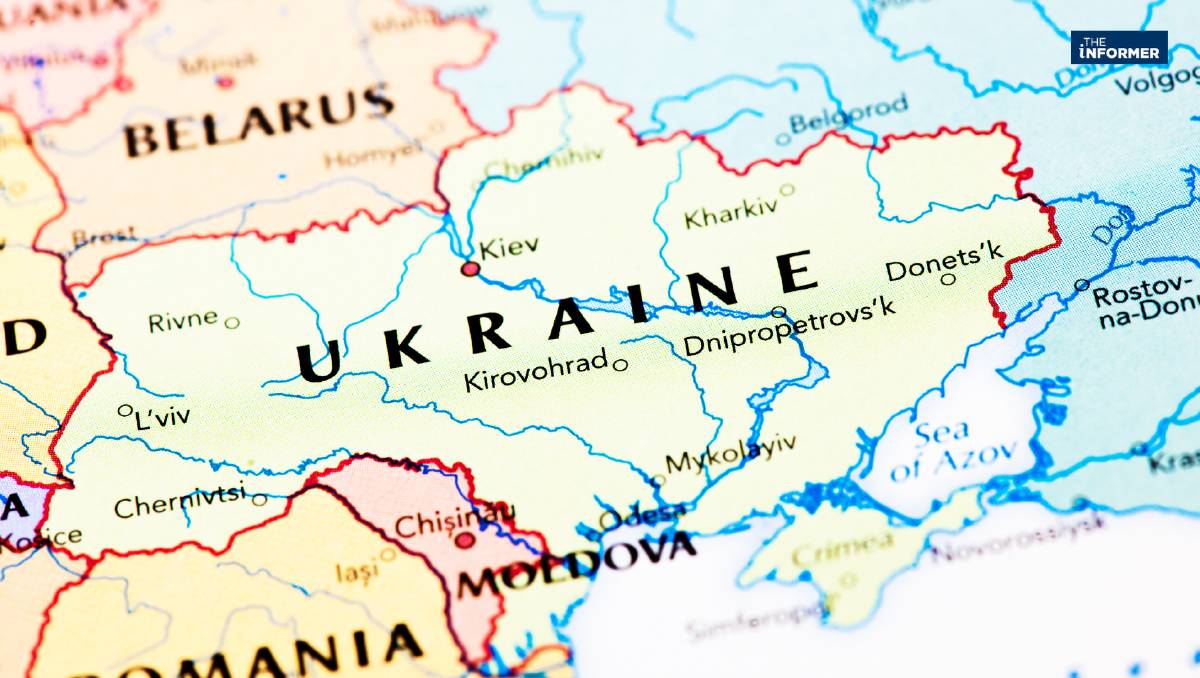