“Tens of thousands of temporary visa holders, including people with established homes, jobs and, in some cases, partners in Australia, were abroad when Australia’s international borders were closed. due to Covid-19, â€he said.

â€œMany more had spent thousands of dollars on their visas, packed their homes, quit their jobs and were about to move to Australia when the borders closed.

“Despite their best efforts to return, many languish abroad when their visas run out and expire through no fault of their own.”

The bill would amend the migration law to accommodate temporary visa holders who have been affected by travel restrictions linked to COVID-19.

Since Australia closed its international borders in March last year, migration has plunged into negative levels for the first time since World War II.

Responding to questions about the bill, a spokesperson for Immigration Minister Alex Hawke told SBS News last month that “the government continues to work methodically to address a series of immigration challenges during the pandemic “.

“This includes taking into account the evolving impacts on temporary and foreign visa holders,” they said.

â€œThe government continues to consider pandemic-related concessions and will make further announcements when and if necessary. “

The bill’s introduction comes amid growing calls for a return to international travel as soon as possible from migrant families with overseas ties as well as from the business community.

As part of the national plan to reopen, the federal government has described a gradual resumption of international travel once key immunization thresholds of 70 and 80 percent are reached.

Mr Hawke said on Wednesday that Australian citizens and permanent residents would be given priority to return to Australia, before opening up to skilled migrants, international students and tourists.

“We think we can bounce back quickly on this point – we think skilled migration will come back very quickly,” he told reporters.

“Australia is a very attractive destination and the government will continue to make announcements to make sure people are encouraged to come back.”

The government’s intergenerational report suggests that net migration abroad is expected to reach levels of 235,000 people per year by 2024-25.

Labor spokeswoman for Foreign Affairs Kristina Keneally said considerations about the future of the migration program should not be just about size.

“It’s the makeup and the size,” she told reporters.

â€œWe need a migration [program] which reestablishes the links between temporary and sustainability and opens more avenues for [permanent settlement]. “

Next DRIVER ALERT! City teams are busy at night from Wednesday to Saturday 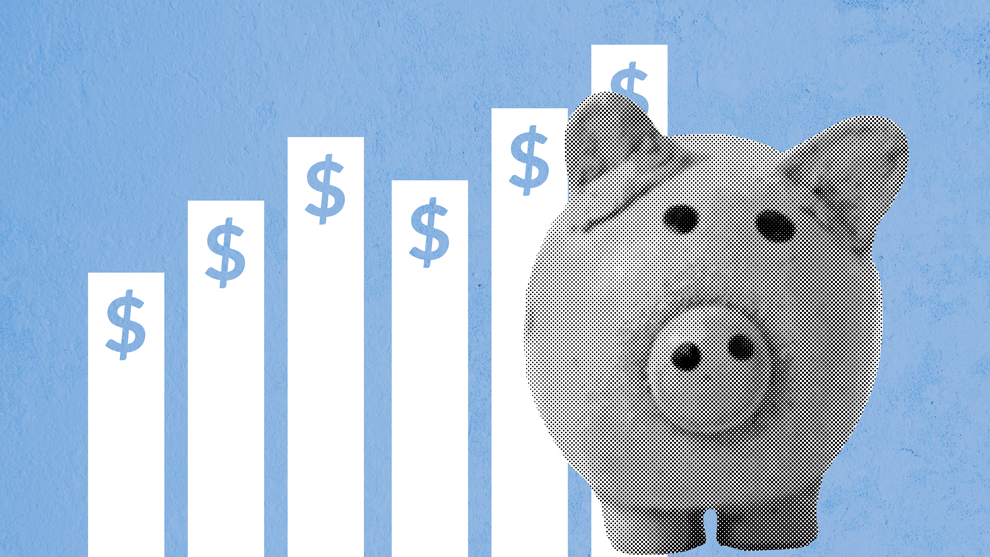 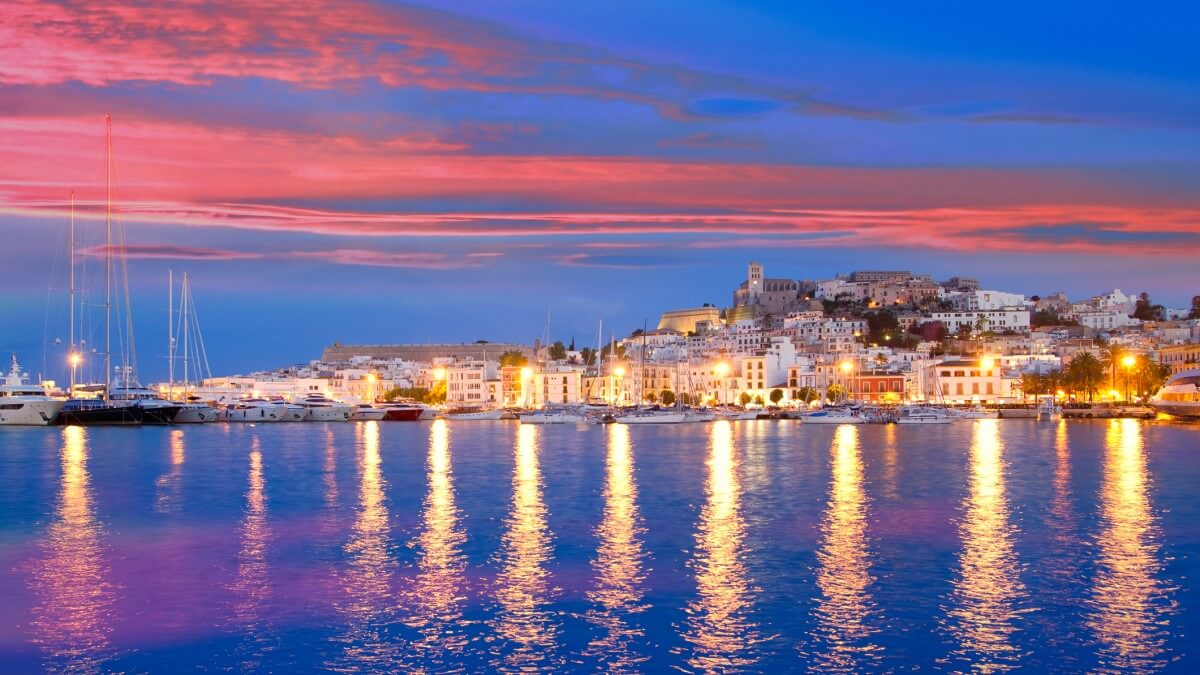