A health staff member who says she is driven from her town by juvenile delinquency has warned of a security ‘ticking time bomb’ awaiting international arrivals heading to the Kimberleys on work visas.

Applications for a new work visa, known as Designated Area Migration Agreements, began to arrive from businesses from the east of the Kimberley desperate for staff.

The agreements allow employers to access full-time staff from anywhere in the world on more flexible terms than other visas.

A health worker, who spoke on condition of anonymity, said she recently decided to leave a town in the eastern Kimberley after children threw rocks at her, as well as to her husband as they returned home.

She said her colleagues were heard screaming for help in a separate incident two days later after a child attacked them with a knife.

The health worker said she was concerned for the safety of people heading to the East Kimberley on the migration scheme.

She said they might not be aware of the crimes that have affected the area.

“All they want is to come to Australia and when they come here they are going to be terrified,” she said.

“I would tell them to run the opposite direction, just run.”

She said the East Kimberley was a good option to live in.

“Despite the challenges we are having right now with youth crime, our living conditions are often better than in many other areas where their crime is much worse,” she said.

But the healthcare worker did not share Ms McLean’s sentiment.

She said she only lived minutes from her workplace but was terrified of walking home.

“If I leave [the town]the others will leave, and no one will stay,” she said.

“No one would work here and what would happen to [the patients]?”

She said “no one” would take care of them.

“I know they need our help, but we also have family to come home to, we want to come home in one piece, not in a body bag,” she said.

Hoochery distillery manager Kalyn Fletcher said her Kununurra business was one of many businesses in the region that were optimistic about hiring international workers to make up for staff shortages.

Ms Fletcher hoped workers would give East Kimberley a chance.

She said convincing some of the foreign workers to stay would still be a challenge.

“Even if there hasn’t been any crime in Halls Creek, bringing someone in from London and thinking they’re going to find Halls Creek attractive is a really tough scenario,” she said.

The health worker said she hoped foreign workers would be well informed before coming to Australia.

“They need to understand how Halls Creek and the Kimberley works, before they recruit people,” she said.

But in the end, she said the problem had to be solved.

“Our government needs to do something fast before something bad happens,” she said.

Local news straight to your inbox

ABC Kimberley will deliver a summary of the week’s news, stories and photos every Tuesday. Sign up to stay connected. 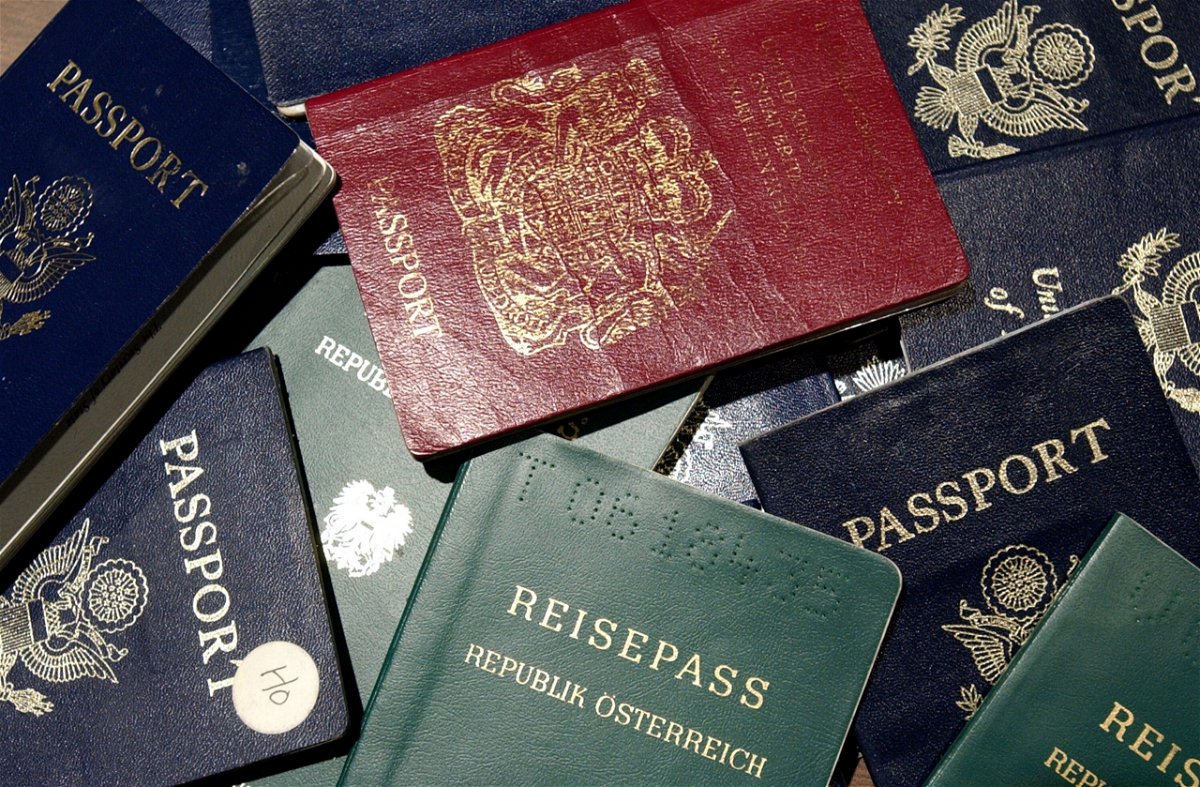