The capital raise, which is positioned as a pre-Series A raise, was also backed by existing anchor investor Peregrine Group. It is also a DataMesh customer, using its software at hundreds of fuel distribution and point-of-sale sites.

“DataMesh wants to fix the broken part in the back end of payments: the core processing systems. The technology they have to work with is very outdated and has fundamental issues,” Nagy said.

“We already have connections to major switching platforms around the world and within weeks we can deliver that connection.”

DataMesh also offers customer analytics – a feature that particularly appeals to its non-banking customers – using anonymized token data to track people’s spending habits and provide businesses with insights into what’s working well and what their competitors are doing. do better.

Mr. Nagy started working on the business idea in 2015 and incorporated DataMesh as a company in 2018. His software was fully certified in 2020.

It began a full-scale rollout in 2021, aided by Accenture, which helped shape its global expansion strategy and guide it through regulatory approvals.

By the end of 2024, Mr. Nagy hopes to see his platforms deployed throughout Southeast Asia and have entered the United States.

“It doesn’t make sense to think we’ll get all the banks, but even if we could take 5-10%, that’s success beyond reality,” he said.

“With our model, banks do not need to provide the switch, the terminal or the certification [of a new payments system]but they still maintain relationships with merchants.

“They’re getting rid of a huge cost, so the bank’s margin goes up tremendously.”

Both have over 20 years of industry experience, with Mr. French having previously worked as Head of Merchant Transformation at Westpac and Head of Product Development at Commonwealth Bank.

“I could tell these guys I had three years worth of money set aside…I could pay them the money they were used to…they could still pay their mortgages and I could give them equity in the business,” Mr. Nagy said.

NAB Ventures chief executive Amanda Angelini said the bank recognizes the need to provide merchants with flexibility in how they receive payments.

“We see how DataMesh’s technology can provide traders with greater opportunities and capabilities, making it a great fit for NAB Ventures’ portfolio,” she said.

Nagy said the startup has raised $25 million so far, and he hopes the latest round will precede a round of $75-100 million later this year.

“We have just acquired a large global banking client… and I hope we will sign one in Australia in the coming weeks,” he said.

“These projects come with known quantities, deployments and durations, so we know exactly what the projects will look like. [and how much they’ll cost].

“One lesson I learned in life is to make sure you have enough money in the bank to do what you want to do, and more. I learned this the hard way 15 years ago with another company.

Mr Nagy said Accenture’s involvement as advisers had ‘cost a fortune’, but it meant the costs of the project were clearly defined and the professional services firm had recovered ‘so much’ that he had been missing when the company was created.

“Accenture understood what we’re trying to achieve and bought into our vision,” he said.

“We’re a boutique part of payments, not the sexy part…we move in the background.” 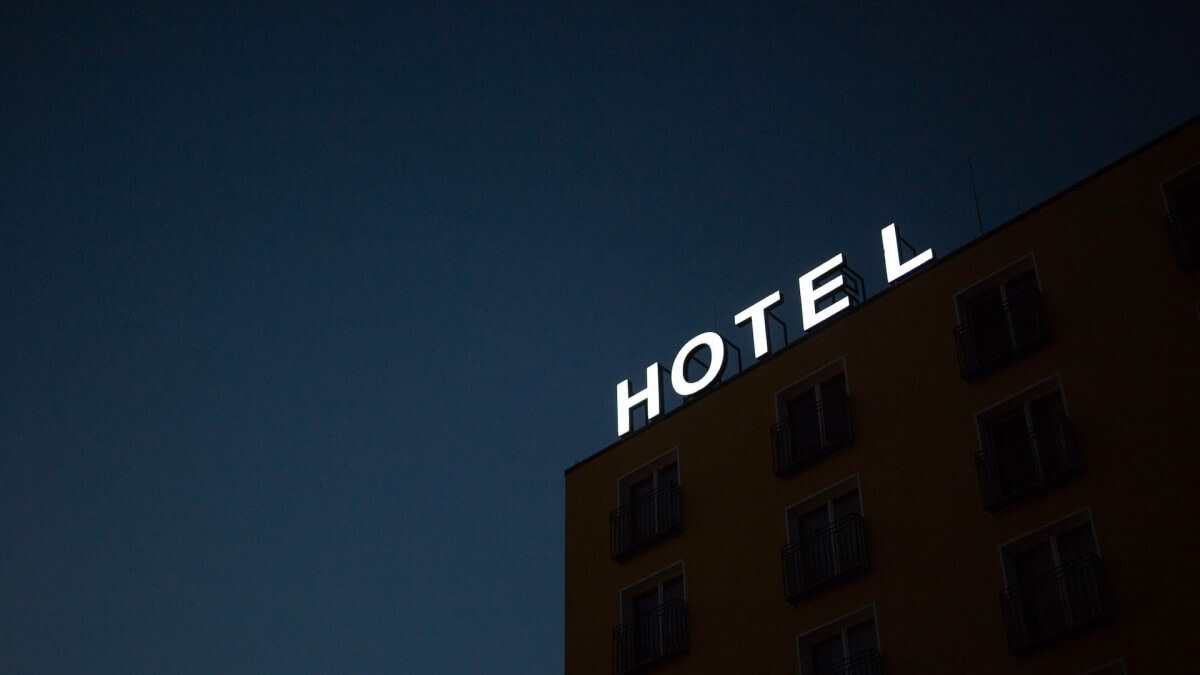