Pakistan’s embassy in Kabul on Sunday dismissed reports of the consulate’s closure and the relocation of some diplomats, calling them factually incorrect.

“The embassy has seen media reports regarding the closure of Pakistan’s consulate general in Mazar-e-Sharif and the relocation of its diplomats to Kabul,” said an official statement issued by the consulate.

“The embassy wishes to state that these reports are not factual. Pakistan’s consulates general in Afghanistan, including Mazar-e-Sharif, are open and functioning normally,” he added.

The consulate further stated that “no diplomat from any of the consulates general has been relocated”.

However, he added that “due to the deteriorating Covid-19 situation in the country, the embassy and all consulates general in Afghanistan, including Mazar-e-Sharif, have temporarily closed their consular sections for the issuance of manual visas “.

Lily WHO NEEDS TO DO MORE?

Denying the allegations in a statement, the FO claimed that Afghanistan’s claim implicating the presence of the militant group in Pakisan was false.

Responding to this claim, FO spokesperson Zahid Hafeez Chaudhri said Afghan soil has always been used against Pakistan and there have been reports of terrorists along the Afghan border.

The Afghan Foreign Ministry said on Sunday that the TTP was neither founded in Afghanistan nor operating on its soil. 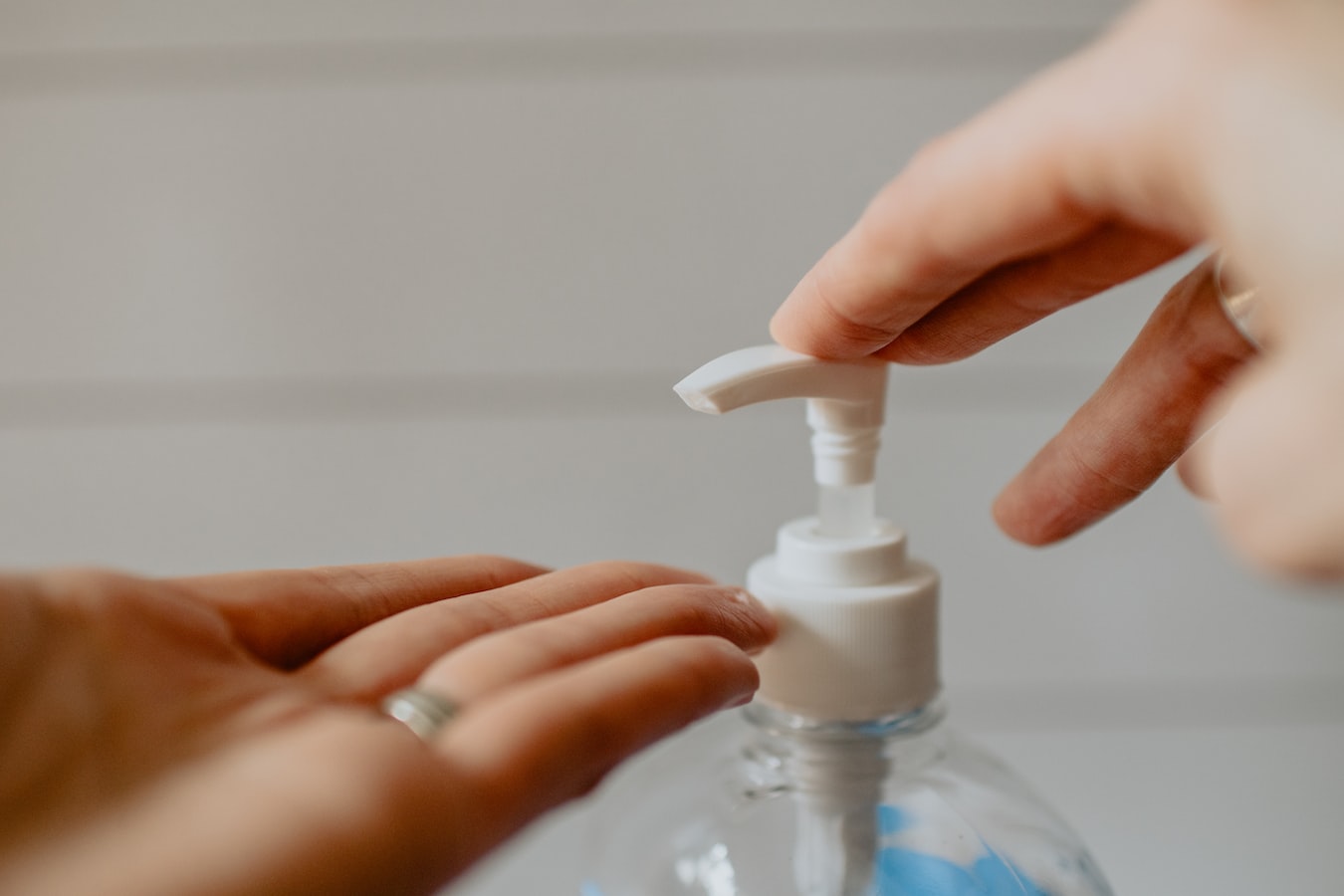