The proposal includes 20,000 humanitarian visa spaces plus an additional 20,000 spaces for refugees from Afghanistan.

Community and refugee groups across Australia have come together with the Refugee Council of Australia (RCOA) to write an open letter to the Australian government calling for an immediate and urgent reversal of the reductions in humanitarian visa places.

The group, which includes grassroots organizations such as the National Refugee-Led Advocacy Advisory Group and Action for Afghanistan, the Australian Tigris Alliance and the Ethiopian Multicultural Action Group, calls for the humanitarian visa quota to be reinstated. at the 2013 pre-election level of 20,000. places, as part of the 2022 federal budget.

The group is also asking for a special additional contribution of 20,000 places for refugees from Afghanistan.

“Budget 2022 offers the government an opportunity to redefine its response to global refugee needs. Restoring the 28,000 lost humanitarian visas should begin with welcoming an additional 20,000 Afghan refugees over two years and restoring the annual refugee and humanitarian program to its 2013 level of 20,000 places,” the open letter says.

RCOA President Jasmina Bajraktarevic-Hayward said the number of Australian refugees and humanitarians 20-21 was the lowest in 45 years.

“Not only have we lost more than 28,000 places promised by the government in its pre-election budget in 2019, but we now have the lowest humanitarian and refugee program in 45 years – as serious conflict escalates in Afghanistan. , Myanmar, Ethiopia and now Ukraine,” said Ms. Bajraktarevic-Hayward.

“The number of humanitarian visas needs to increase significantly, especially in light of the serious humanitarian situation unfolding in Ukraine,” she said.

Shabnam Safa, Chairman of the NRAAG and member of the Afghanistan-Australia Advocacy Network (AAAN), said: “With the ongoing humanitarian crises in Afghanistan and Ukraine, Australia can and absolutely must do more to help by increasing our humanitarian and refugee program. Since the fall of Kabul in August last year, Australians have overwhelmingly backed calls to keep refugees safe. Now is the time for the government to step up and fulfill its moral obligation by restoring the program to its previous level and announcing an additional influx of at least 20,000 people from Afghanistan, which the diaspora community has claimed within the past seven months.

Joseph Youhana, President of the Australian Assyrian Chaldean Syriac Advocacy Network (AACSAN), said: “Unforeseen global crises are not expected to abate; refugees have no voice, control or influence in these crises. AACSAN calls on the Australian government to open bigger doors to protect refugees through humanitarian resettlement. Our great country can increase the annual number of refugees and bring a greater positive influence to Australian lands.

Mehari Berhe of the Australian Tigryan Alliance said: “Australian Tigrayans feel helpless in the face of the ongoing humanitarian crisis in Tigray and the inaction of the international community. Almost 500 days have passed since the Tigray War erupted and plunged 7 million Tigrayans into one of the worst humanitarian crises in recent times and they are still awaiting meaningful action and peace. We call on Australia to grant urgent humanitarian visas to those in this dire situation.

“Without an immediate and significant increase in humanitarian visa places, Australia will not be able to respond appropriately to the emerging needs of refugees from Ukraine, as well as the 150,000 or more Afghan refugees who have applied for resettlement over the past six months and to the many refugees displaced by the conflicts in Myanmar, Ethiopia, Syria, Iraq, the Democratic Republic of the Congo, Eritrea, Yemen and Venezuela,” said Ms. Bajraktarevic-Hayward.

“We believe that the government can and must do more to ensure a coherent, holistic and generous response to support those affected by protracted and ongoing conflicts around the world and we urge the government to act as a priority, starting with the budget 2022.”

About the Refugee Council of Australia: RCOA is the national umbrella organization for refugees and asylum seekers and those who support them. A non-profit organization completely independent of the RCOA government promotes more humane treatment of refugees and asylum seekers in Australia, the region and around the world. For more information and more detailed statistics on cuts to the refugee and humanitarian program, see the RCOA’s recent brief.

MEDIA: For more information or to arrange interviews, contact Jackie Hanafie on 0493 393 416 or [email protected]

Next 'We come for ourselves': how black volunteers mobilized online to help African students in Ukraine 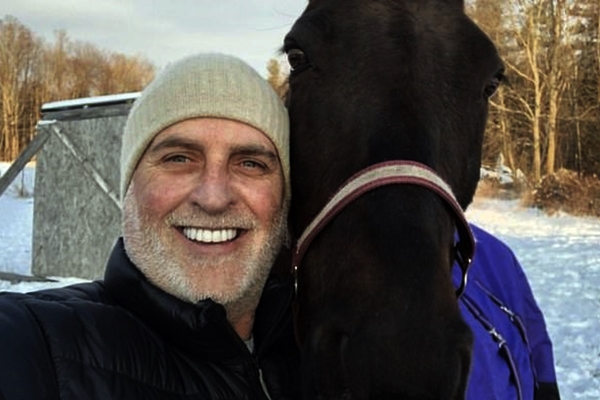 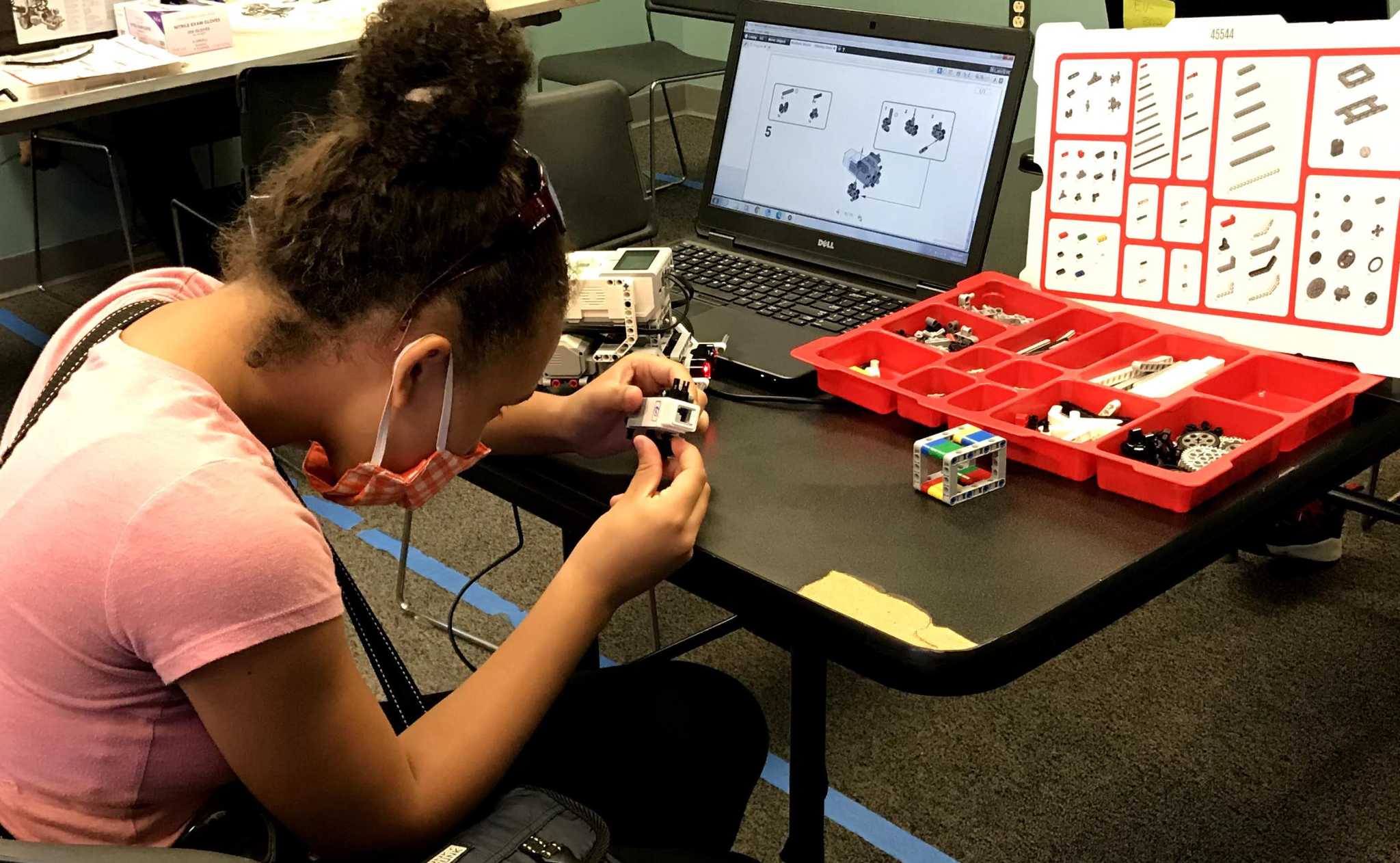