Melbourne, Australia – After years spent in captivity – first in remote migrant detention centers on Manus Island in Papua New Guinea and the Pacific island nation of Nauru, then in suburban hotels in Melbourne – dozens of refugees who had tried to reach Australia by boat were eventually released.

But if they have been free to move around the community since April, they are on borrowed time.

The six-month temporary visas granted to them by the Australian government include restrictions on travel and work opportunities. They are also expected to use the time to prepare to leave the country – whether to return to their home country or to a third country.

Many released refugees also face the trauma of what they have been through.

“Sometimes I have a dream. I run and the guard follows me. They want to shoot me,” Farhad Bandesh told Al Jazeera.

“And suddenly there was a kind of bridge – I jump off the bridge – and when I jump, I wake up. And when I wake up, I’m safe – the guards don’t hurt me.

Bandesh, 40, is one of 250 people who have been released from what the Australian government calls Alternative Places of Detention (APOD) – suburban hotels – since December 2020.

A Kurd fleeing persecution from the Iranian government, Bandesh traveled to Australia by boat in 2013 to seek asylum.

But instead of the humanitarian aid he was hoping for, Bandesh was sent to immigration detention on Manus Island, where he remained for six years.

There, he witnessed riots and the brutality of guards shooting at detainees, as well as the daily deprivations of harsh prison conditions.

After being transferred to Australia for medical assistance, Bandesh then spent a further nine months locked up in a suburban hotel in Melbourne before being released on a six-month visa in December 2020.

While the visa allows her to live in the community, her ability to work and access Social Security benefits is limited.

Additionally, Bandesh told Al Jazeera that the nature of his temporary existence makes planning for the future impossible.

“You cannot build or even think about your life. You still live in limbo,” he said. “You are not permanent here. You cannot start a family here because you have a temporary visa. You can’t have a business here.

He told Al Jazeera that it was not possible for him to return to Iran because he risked being executed.

Jana Favero is Director of Advocacy and Campaigns at Asylum Seeker Resource Centre, a Melbourne-based community organization that helps refugees and asylum seekers in a variety of areas including medical assistance, homelessness, advocacy, education and legal aid.

She told Al Jazeera that the effect of temporary visas on people was difficult.

“While freedom and release from detention is the number one priority for everyone, the reality of being in the community on a temporary visa hits pretty hard and pretty quickly,” she said.

“The government still controls their lives and their destiny through the visas they have.”

While the Australian government provides three weeks of assistance to released detainees, along with basic support such as food, housing and a one-time monetary payment, Favero told Al Jazeera that once this period is over, the refugees are left to fend for themselves.

“After these three weeks, they are expected to find work and fend for themselves, after being in detention for nine years,” she said.

“Very few of them know for sure what resettlement path they are on, where they will go and when they will go. That’s more queues and more processing.

The pressure on temporary visa holders comes on top of so-called “501” legislation, under which people with temporary visas can be remanded in custody for minor violations of the law or for even more vague reasons.

“The Minister has divine powers under Section 501,” Favero said. “People have been re-detained not even for committing crimes – it just has to be for so-called ‘good character’ reasons.”

Despite the traumatic experiences of people like Bandesh and the pressures of living on temporary visas, Australia seems determined not to permanently settle people who arrive by boat as asylum seekers.

And the new Labor government, elected this weekend, is expected to maintain the country’s strict border protection policy.

A spokesperson for the Home Office told Al Jazeera that ‘transitional people will not be settled in Australia [and] are encouraged to engage in third-country migration options and take steps to begin the next phase of their lives, including resettling in a third country or voluntarily returning home or to another country in which they have an entrance fee.

“Resettlement agreements exist with the United States and New Zealand, and many transitioners are also independently exploring resettlement in Canada. Community Detention and Transitional Departure Visas allow transitional individuals to reside in the community while they plan to leave Australia.

Nick McKim is a Greens senator and manages the migration portfolio for his party. He told Al Jazeera that the prevailing policy – held by the main Liberal and Labor parties – must change.

He believes offshore detention should be ended to provide permanent protection for those who, like Bandesh, have been sent to Manus Island and Nauru.

The Greens are also advocating for the creation of a royal commission on the treatment of refugees detained on Manus Island.

“It has been a humanitarian disaster at every turn and is one of the darkest and bloodiest chapters ever written in Australian national history,” he told Al Jazeera.

“We should treat people who reach out and ask us for help with compassion and decency, and also treat them in accordance with the international commitments we have made.”

Despite the uncertainty of living day to day on a temporary visa, Bandesh teamed up with friend and refugee advocate Jenell Quinsee to become the face of Bandesh Wine and Spirits.

Brewing Kurdish wine, gin and arak – a strong anise liqueur – under Quinsee’s business acumen, Bandesh found purpose in life and a way to share his culture and history through promotion of its product.

“Arak is the first arak made in Australia and in the world. I am happy to do this with Jenell to share this beautiful spirit and this wine with Australians,” he said. “It is unique because that there is no Kurdish gin even in the world.”

However, Bandesh remains conflicted over his treatment by the Australian government and wonders when that will end.

“I don’t understand why this government is keeping refugees in limbo. They could first save money, save skills [and save] lives,” Bandesh said.

“It’s really simple and easy – I’m here, I’m drinking wine. Why can’t other refugees be like me? They have that right and the government should think about it for a second – what they are doing is wrong.

Next 3000 Australian visas for the Pacific – FBC News 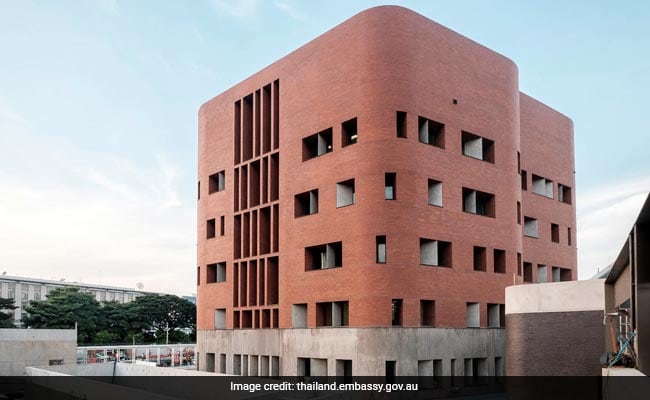 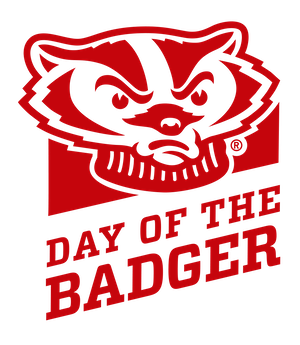 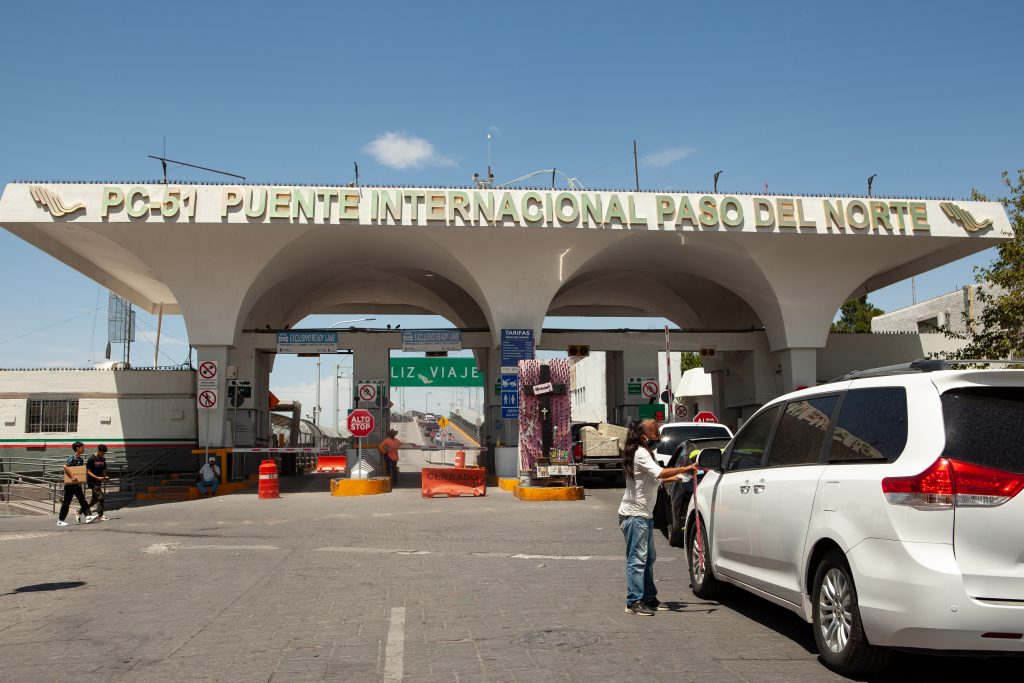 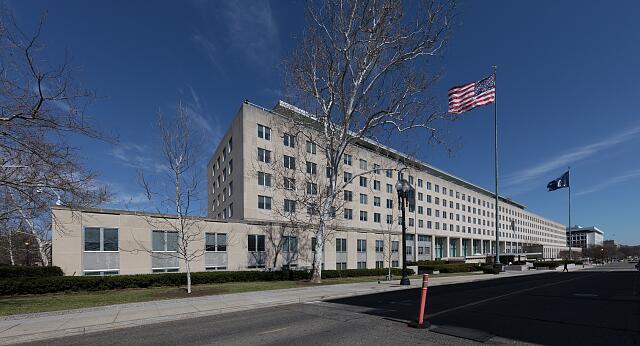