A strong rebound in international travel demand to India is stifling Schengen visa application facilities at a number of European missions in New Delhi, forcing travelers to seek other more accessible holiday destinations.

“We are still not able to get European visa appointments,” lamented Aditya Tyagi, founder of Luxe Escape.

“We have a family from Hyderabad who are planning to travel to France around September 20, but we do not have slots available for visa appointments until September 10. So this family is now considering Australia or New Zealand,” he added.

Tyagi recalled a similar situation in July, when a client had to move their five-night anniversary trip from Europe to Mauritius due to visa issues.

“Our customers are now considering alternative destinations in Southeast Asia, Australia and Africa,” he said.

Describing Indian travel sentiment as “at an all-time high” today, Daniel D’Souza, President and Country Head – Vacations, SOTC Travel, said visa issues for Europe are pushing customers towards destinations closer to home and which have an easy visa requirement.

“Some missions hold passports indefinitely, resulting in uncertainty and cancellations which incur enormous cost to the traveler as confirmed air tickets and hotel vouchers are a requirement for visa applications. “, said Jyoti Mayal, president of TAAI.

Compared to visa issues, the chaos at some European airports had less of an impact on Indian travelers’ plans, officials noted.

Previous Luck in life and learning: Gracious Grigson gives back 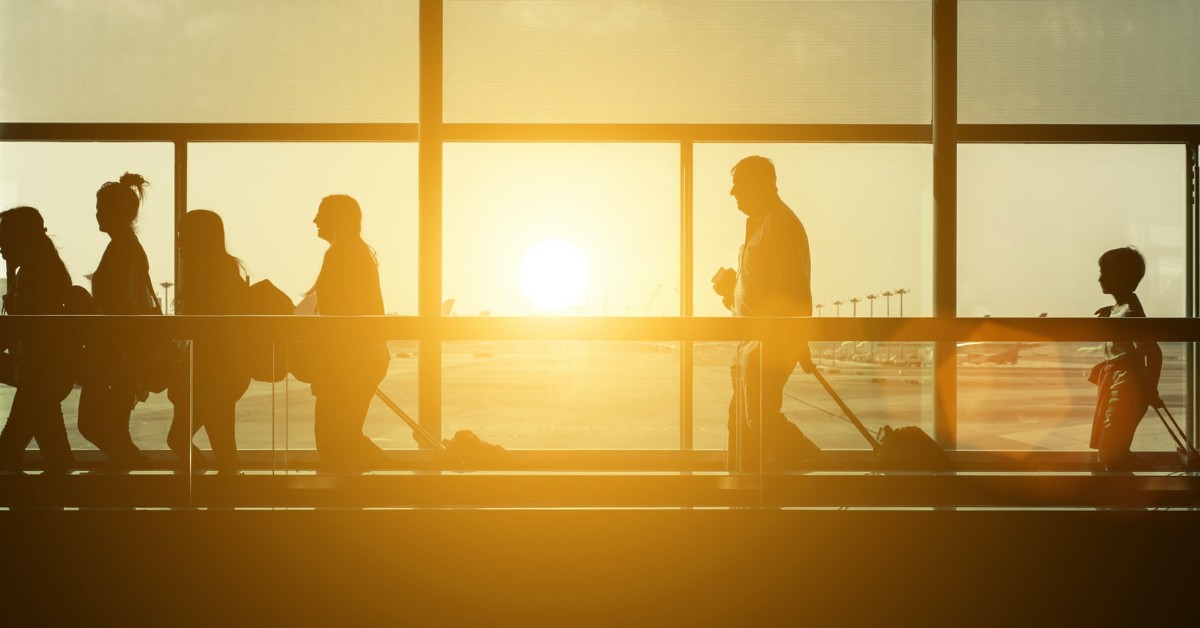