IN JULY 2017 my friend Jack was arrested by the police. He was released on bail a few hours later. His bail was subject to strict conditions, including the handing over of his passport to the police and the ban on approaching an airport.

Immediately after that, immigration canceled her visa on character grounds due to the charge. They assessed him as a risk to the community for the simple fact of being charged. Police charged him based on a complaint filed against him by another person, without any evidence at the time. The judge who granted the bond has already considered that it does not represent a risk. Migration laws take precedence over criminal laws when it comes to migrants. He was detained because he became an illegal non-citizen without a visa.

Detention centers should only be used as a last resort to facilitate the deportation of non-citizens. Immigration knew full well that he could not be deported due to his ongoing trial and his passport was turned over to the police. His detention was strictly punitive for being a migrant.

We’re all worried about the lockdown rules, the frustration of not being able to travel freely since COVID-19 broke out. But what about detainees inside migrant detention centers?

The American authorities must release some detainees to prevent the spread of COVID-19. The Australian authorities will not do the same.

We have only been confined for weeks and months in Melbourne and Sydney, yet thousands of people have demonstrated in city centers since the lockdown began. Yet there are people who have been deprived of their liberty for years just because they are migrants.

The Commission on Human Rights has published its report, “Immigration detention following refusal or cancellation of a visa under section 501 of the Migration Act 1958 (Cth)”, in August 2021.

The former commissioner Edward Santow made the following observation:

In my friend’s case, he applied for transitional visas to be in the community while he was in Villawood Detention Center. Immigration refused these visas. He appealed against the refusals to the Administrative Appeal Tribunal (AAT) and he won. Former Minister of Immigration Peter Dutton then threatened to personally deny him his visa, a decision which could not be appealed to the AAT. It could only be appealed to the courts, but the process was long and expensive. He waived and withdrew his application, spent a year and a half in detention only because immigration suspected he might pose a risk to the community. 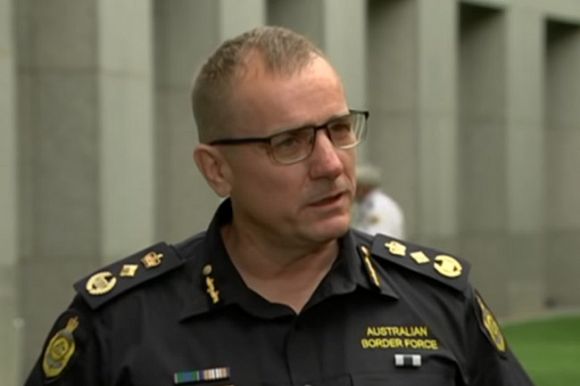 We live in a society that applies two sets of rules:

COVID-19 has made travel more difficult than before. There is no doubt that this made the deportation of the detainees much more difficult. Legal and medical experts urged government to release detainees since the start of the pandemic, but to date only a small number of vulnerable people have been released. The Resource Center for Asylum Seekers also called on the government to act urgently to avert a COVID-19-related disaster at immigration centers.

Those held in migrant detention centers are not criminals, but migrants. They did not break criminal laws, or if they did, they have already served their sentence in a prison. They broke immigration laws, they exceeded the term of a visa, they worked more than the allowed hours. They do not belong to this country, but being a migrant should not be enough to justify a prison sentence. It’s someone’s life, not a political campaign.

If there is to be anything positive about these periods of confinement that we have all endured, it should be that now we know what kind of mental and psychological damage being home alone can cause people and we should take this opportunity. to review our policies on immigration detention centers across the country.

Disclaimer: Any point of view or opinion represented in this article belongs solely to its author. They do not necessarily represent those of people or organizations with which the author may be associated. 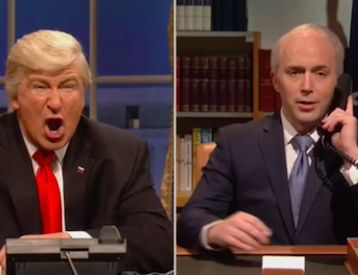 Previous How hope, fear and misinformation drove thousands of Haitians to the US border

Next Science and technology: deconstructing data