She said offering her extra space to a Ukrainian family in need was a no-brainer.

But the requests kept coming.

“My details were still in a database and I just couldn’t say no,” she said.

“I became emotionally caught up in it.”

She helped five families secure tourist visas and flights to Australia and spoke to them daily as they fled bomb shelters and rushed desperately for the border.

Ms Falzon is among 2,500 Australians who have offered free accommodation to people fleeing the country, according to the Ukrainian Council of NSW.

More than 800 offers have come in from NSW, with at least 50 placements in progress.

Most of the 3,000 displaced Ukrainians who have arrived in Australia since February are being hosted by friends and family.

But Ukrainians who have arrived in New South Wales and do not have those connections have found host families stretching from Kirrawee in southern Sydney to Avalon in the north.

The Kolesnik family recently arrived at Misa Carroll’s leafy home in Bayview, in the north of the city.

Ms Carroll was one of four locals to respond to a post from Ms Falzon on a community page asking for help housing her five families.

“I had an extra ability and maybe it was a little impulsive,” she said.

Learn more about the Russian invasion of Ukraine:

Parents Julia and German say they are grateful to have a nice place to stay where their children are safe.

They live in the Donbass region in eastern Ukraine and their hometown is bombed almost daily.

They and the Vereshchak family along with Ms Falzon are still waiting for their temporary humanitarian visas to be processed, despite assurances that it would be quick.

The delay is putting some pressure on Ms Falzon, whose three-month housing offer will soon expire when her son is due to move in.

Without an up-to-date visa, the Vereshchak family – who owned a business in Ukraine – cannot apply for a job or afford a rental apartment.

“We have three children and it’s a bit difficult here, you need a lot of money,” said mother Alyona Vereshchak.

“We need jobs to support our family.”

Mrs. Falzon’s garage is filled with furniture donated for the family’s future apartment – ​​even a refrigerator.

Ms. Falzon has even found them jobs but they can’t start them yet.

“I feel guilty now but I don’t push them away and I love them so much,” Ms Falzon said.

She also worries that she is not doing enough to support their mental health.

“It’s up to us as hosts to do the hard work. We pay for everything,” she said.

“But I’m not a psychologist, I don’t know how to help them when they suffer from panic attacks.”

Director of the Ukrainian Council of NSW, Andrew Mencinsky, said many displaced people who entered the country with the help of host families were still unaware of government support services.

“I got emails from hosts saying, ‘I have families with me. Now what do I do?'” he said.

“People are coming and going. Some of them are deeply traumatized.”

He said that because accommodation was arranged quickly and through various community groups, there was no automatic link to government support services.

He calls on the government to find a way to inform all Ukrainians arriving in NSW that they should contact Settlement Services International to access counselling, interpreters and employment support.

“To date, the interaction with the government has been around visas and getting them into the country, which is great,” he said.

“But you almost have to go down a layer now and see how to make the process efficient.”

A spokesperson for the Interior Ministry said people arriving from Ukraine may find additional support from providers of the Humanitarian Settlement Program (HSP).

“HSP service providers are working with the Australian Federation of Ukrainian Organizations and will work in each jurisdiction to ensure those in need are identified and services are provided,” the spokesperson said in a statement.

Previous A call for workers' unity, solidarity and a visa-free South Asia

Next New Zealand welcomes first flights of visitors from 60 visa-free countries: 'A day to celebrate' 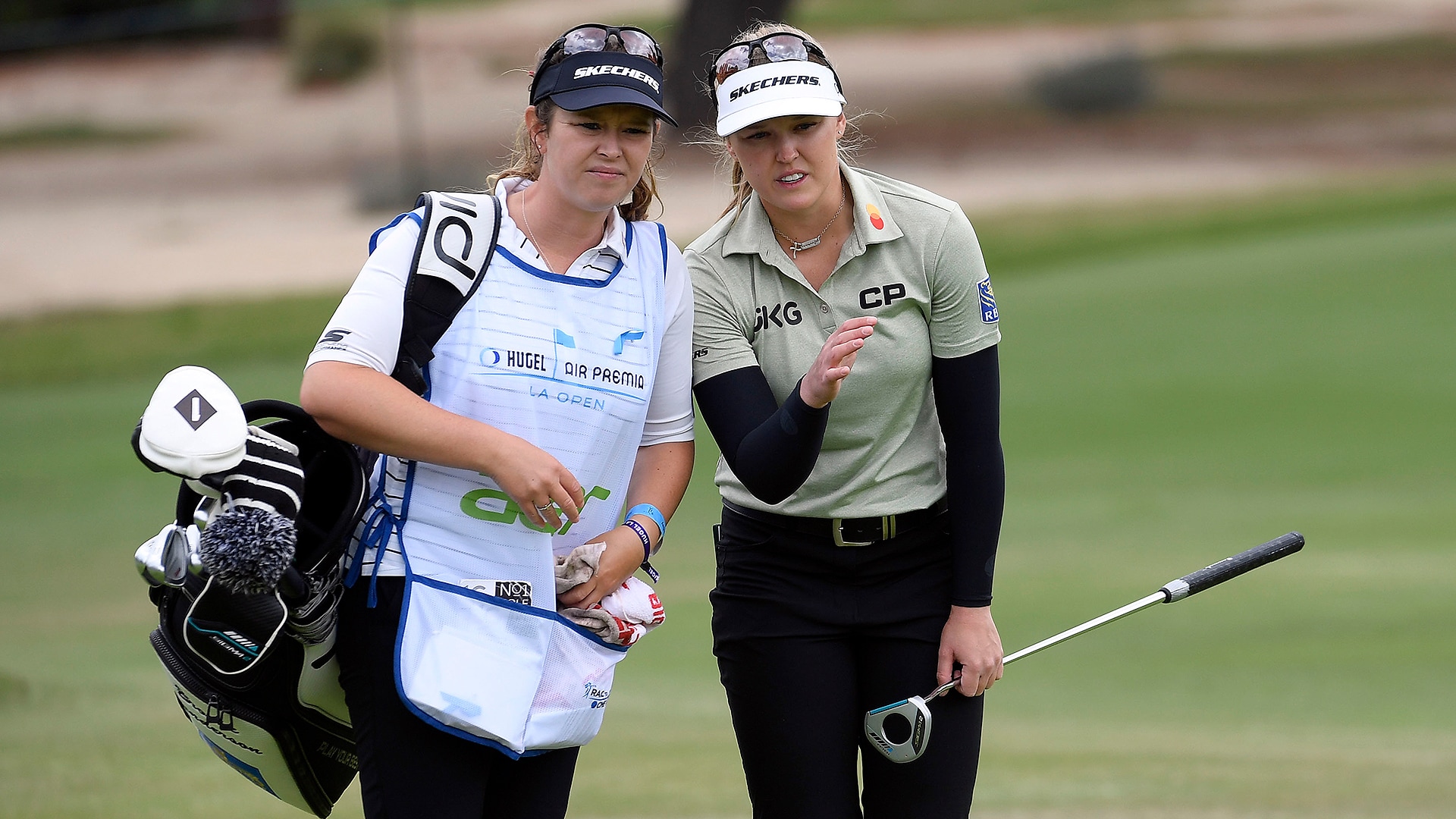