Three men in Australia for Work, who recently completed quarantine, will be brought to justice for the alleged sexual assault of teenage girls in a country town.

Three Tongan nationals in Australia on work visas will appear in court on Wednesday on the north coast of New South Wales, accused of sexually assaulting two teenage girls in a park over the weekend.

At around 10 p.m. on Saturday, emergency services were called to Bent St in Wingham after two teenage girls were sexually assaulted by three men in a nearby park.

Police allege one of the men had aggravated sex with a child aged 10 to 14.

A crime scene has been established in the park, where specialized forensic scientists have opened an investigation.

The four men, who are Tongan nationals, were taken to Taree police station; however, the 31-year-old was released.

The 24-year-old has been charged with two counts of intentionally sexually touching a child (aged 10 to 16).

The three men were denied bail to appear in Taree local court on Wednesday.

It is understood the men are in Australia on unqualified visas and had only recently completed hotel quarantine to begin work in the Wingham area.

Investigators are working with the Home Office regarding the group’s visa status. 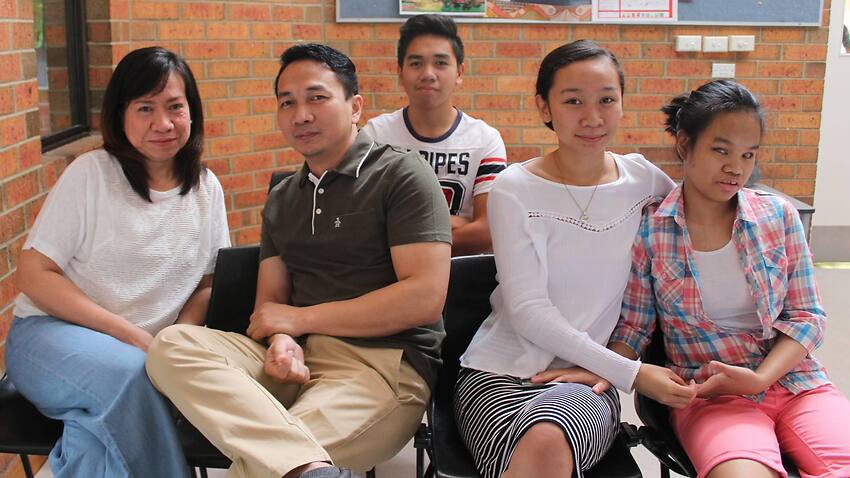